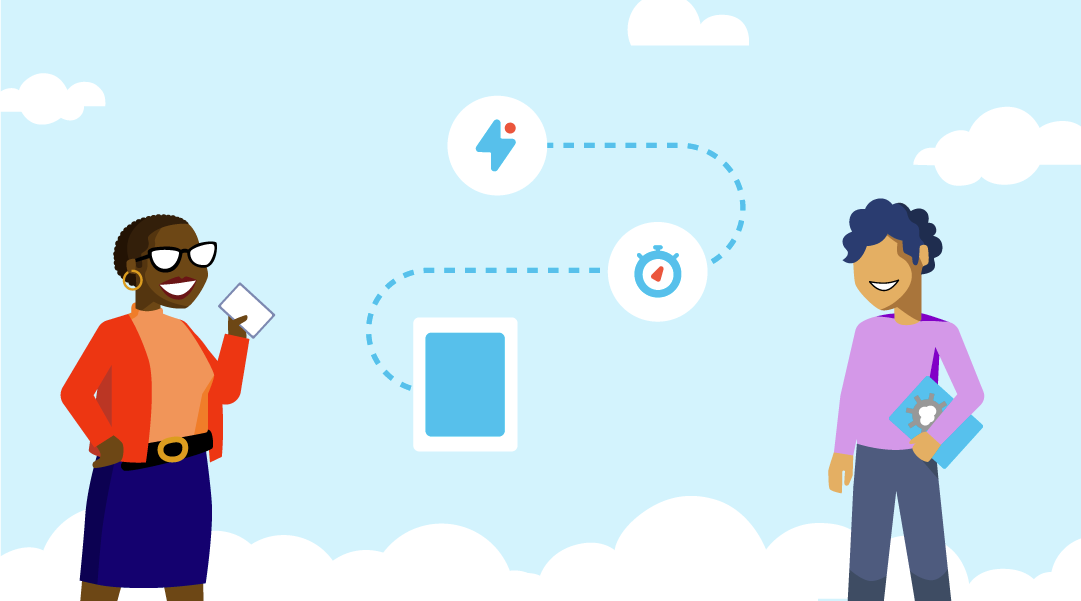 SAP releases are among the top 5 reasons people are kept awake at night. They come right after babies who struggle to adjust to a night and day schedule and binge-watching all the Marvel movies.

We can state that after many interviews with our customers– SAP project, release, IT and QA managers, whenever a new release cycle starts, they know that testing is not considered in the project timeline. Or it is the first activity to be sacrificed if things don't go as expected (which is the norm with such a complex landscape as SAP).

They realized that traditional Application Lifecycle Management (ALM) change and release methods no longer fit the bill. They are often slow, manual, and opaque. Too complex and time-consuming to speed up.

This is starting to change with the advent of SAP test automation tools, like Copado (formerly Qualibrate). In this article, PeerSpot members who use Copado discuss how SAP testing and releases get easier to manage when the solution offers a simplified user experience and an efficient approach to SAP documentation, testing, and learning.

Here below we have selected our favorite quotes. They give meaning to what we do daily as they are the evidence that Copado is helping customers around the globe to overcome their challenges.

Renee K., an advisor for test management and coordination at the Province of Noord-Holland, a government agency with more than 1.000 employees, uses Copado as SAP is their largest and most critical application.

Ease of use is one of the main reasons Renee chose Copado among other tools. It allows business users to record SAP and transfer their knowledge of the SAP business processes to the testing team:

Time saved means money saved. It is clear to everyone nowadays that test automation tools can drastically increase cost savings. How about automating business process documentation? Our customers remind us that easy-to-create and update documentation is the very first step to a streamlined testing process:

“We are saving €1.5 million per year. Where it might have taken a day to create a test document, now it takes you four or five minutes, and you have your automated test flow and your documentation for your process. Instead of using Word and copying and pasting pictures into it from print screens, within five minutes, you have a clear document produced by Copado.”

Read the full review of Province Noord Holland on PeerSpot.

Copado brings efficiency throughout the SAP delivery process. The recording generates a unique source of truth that will serve 4 different deliverables:

“We are using Copado for our testing strategy, as well as for standard change requests. We began working with Copado for testing our on-premises SAP solution. After that, we started implementing the cloud application, SAP Success Factors, so we started using it to test that. Regression testing is very important for this application, and we use Copado for this, as well as to perform user acceptance testing.” explained Jan T., an application delivery manager at Nouryon, a pharmaceutical/biotech company with more than 10.000 employees.

“People can make use of Copado for training because that's also a benefit. If you have a new employee, you can show them in the system how one of the end-to-end processes looks. You can also explain the UFT in the same way.”

What is the greatest benefit Nouryon can see with using Copado? The quality of their SAP systems increased, as Jan states:

“It brings a really big benefit in terms of keeping your system stabilized. In the end, you have fewer disruptions for the business.”

Read the full review of Nouryon on PeerSpot.

When we talk about test automation we think of time and money saved. We often underestimate how impactful such activity can be on an organizational level and how it can switch the way the entire company sees the risk. Theo V., a DXC Technology consultant, explains how Copado changed their perspective:

“It allows us to change more quickly because we built that automated test set to do regression testing, which takes away the manual effort of regression testing. So, if we change things, then we don't have to worry about the time that it takes for that regression testing and can do that overnight. I think it has changed the way that our organization looks at the risk of changes in an SAP environment.”

“When you look at test automation and the progression testing that is ready, testing is not really an issue anymore. You can just test everything all the time because time is not an issue. It puts a different perspective on software development.”

And finally, the aspect that makes us the proudest: making SAP testing easy. We don’t just say it, we mean it. How many of you are aware they need to move into test automation to save time and money but fear the challenge that this can bring? You will need to hire a technical team, inside or outside your team. You will have to dedicate quite a lot of time to onboarding, postponing the time you will start seeing the benefits.

Thanks to Copado these fears are out of the equation, as Theo proves through his witness:

“It definitely has a low-code approach that has enabled users to get on board quickly and use it in their daily test creation, running and maintenance.”

Read the full review of DXC on PeerSpot.