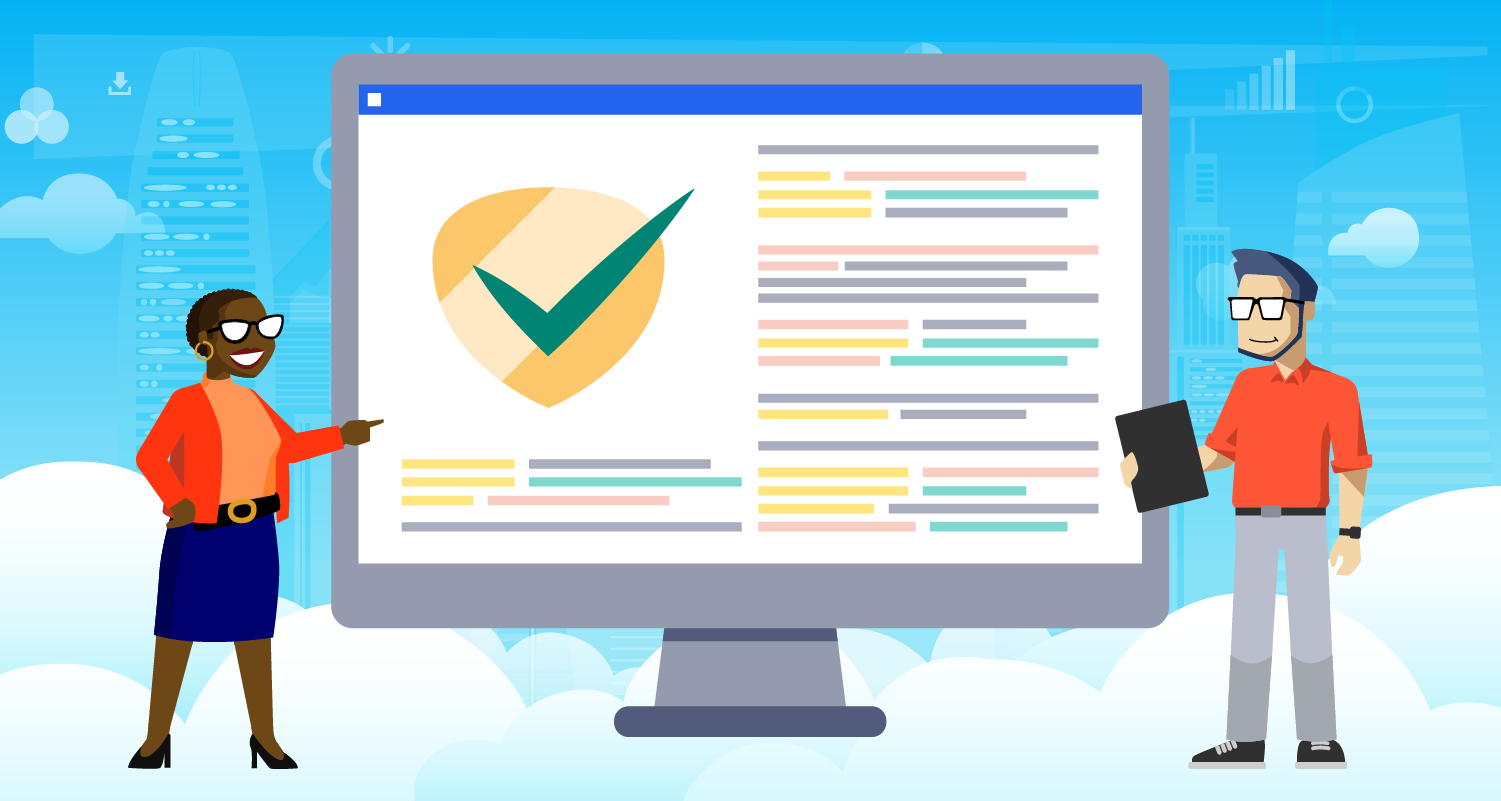 Indicators of Compromise, or IOCs, are warning signs that malicious actors have breached your network. In DevSecOps environments, IOCs help detect and stop an attack in progress or aid foresnic investigation of a breach that’s already occurred. In the latter application, IOCs are invaluable for preventing a similar breach from succeeding in the future. Below is a “common indicators of compromise list” that you can use to detect, investigate, and prevent threats to your network.

The most common indicators of compromise include:

Unusual outbound network traffic is a sign that something is amiss. If you’re seeing more outbound connections than is typical for that time of night or a larger-than-normal quantity of data leaving your network, that’s a potential IOC. Both indicators mean that attackers are likely exfiltrating valuable data from your network.

On the inbound side, attackers often use tools like Netcat to direct their traffic to any accessible port, even obscure ones. If you see any application activity on ports that typically aren’t used, that’s a potential sign of compromise.

Malware that is used to penetrate networks and open backdoors will often contact a Command and Control (C&C) server to initiate data exfiltration. To accomplish this, the malware needs to call upon your DNS resolver to request the location of the malicious C&C server.

Signs of anomalous DNS requests include:

Distributed Denial of Service attacks (DDoS attacks) involve flooding a service with traffic to overwhelm it and shut it down. Malicious actors frequently use DDoS attacks to disguise their true intentions and camouflage data exfiltration. Signs of a DDoS attack, such as slow network performance or service unavailability, are thus an obvious indicator of compromise.

Privileged accounts typically have access to restricted network resources and sensitive data, so hackers frequently target them for compromise. If a privileged account behaves abnormally on the network – for example, elevating the privileges of other accounts seemingly at random or being used to access a large volume of sensitive data outside of their normal job functions – is another clear indicator of compromise.

Hackers often target databases because they’re likely to contain the most sensitive and valuable information. Suspicious spikes in database read volume, particularly at odd times, indicate that a malicious actor may be accessing that data.

Generally, when an employee tries to open a file they don’t have access to, they give up after the first or second error message. If you see an account repeatedly attempting to access the same restricted file – especially if that file contains valuable information – it is a sign of compromise.

Authorized users on your network will generally use the same handful of applications, so any deviation from the norm should be treated as suspicious. For example, a non-IT user shouldn’t suddenly start running network tools, RDP sessions, or config scripts.

Malware is frequently used to make changes to registry or system files to create a backdoor for data exfiltration. Evidence of suspicious changes to a system can indicate a breach has occurred. As with every point on this list, pay attention to any out-of-the-ordinary behavior.

Using an Indicators of Compromise List to Detect and Prevent Threats

This list of IOCs is only useful if you have a way to detect these signs and signals on your network. For example, Security Information and Event Management (SIEM) tools gather important login and event data from your network applications, endpoints, security devices, and other sources. They also provide real-time analysis so you can detect IOCs. User and Entity Behavior Analytics (UEBA) monitor the activity of accounts on your network and detect deviations from normal patterns, so you’re notified when a potential compromise has occurred.

In addition, the Zero Trust Security methodology restricts the damage a hacker can do on your network before you detect their presence. Zero trust follows the principle of “never trust, always verify,” which means accounts must continuously re-establish their trust before jumping to other network segments or resources. Zero trust security also uses the principle of least privilege to ensure a single compromised account will have limited lateral movement on your network.

It’s also important to recognize that not every IOC represents an actual breach. False positives are relatively common, so you need a way to prioritize IOC alerts based on how likely they are to be an actual threat. AI threat analysis tools are a great way to filter out false positives without overwhelming human security engineers.

The right security tools will give you the data to use an “indicators of compromise list” to spot signs of an attack. Robust security practices will ensure you can limit the damage of an attack or even prevent it from occurring in the first place.