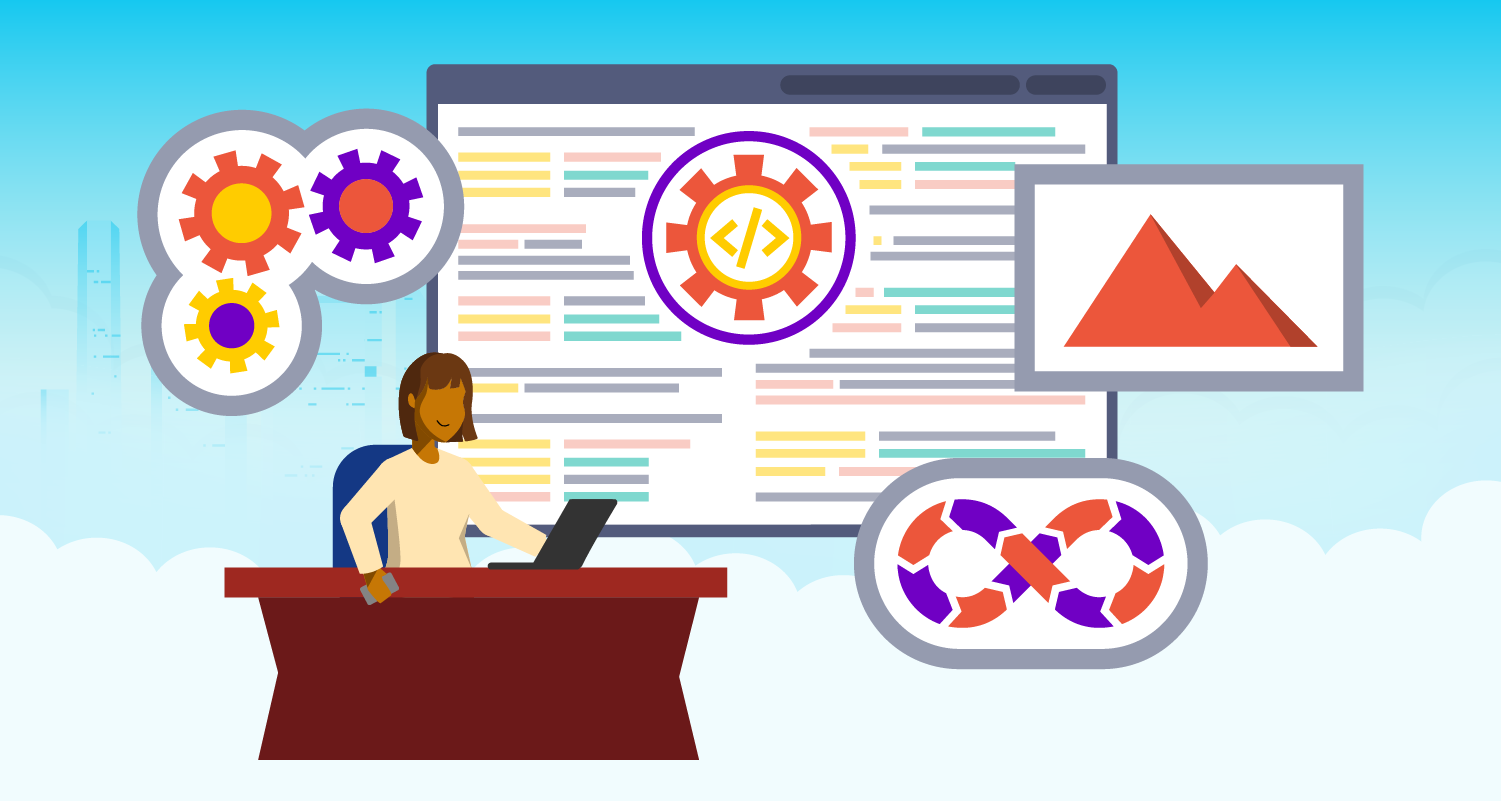 For many enterprise organizations, retaining and employing a skilled team of IT professionals can be challenging. Low code testing solutions, which allow business users to participate in testing whether or not they are familiar with coding, can fill this IT gap. Both citizen developers and seasoned programmers prefer using these tools for their testing processes.

Low-code automated testing solutions have several advantages over traditional testing methods. These include enabling businesses to support continuous testing necessary for CI/CD, developing software faster while ensuring quality, and lowering risk. This article will discuss low code testing tools and their many benefits.

Why Should You Use Low-Code Testing Tools?

Unlike low-code tools, pro-code tools require developers to write test scripts and continuously maintain these tests throughout multiple testing phases. Organizations that struggle to keep up with a fast pace of development or don’t have enough qualified testers may find this a burden.\

Low code automated testing tools can benefit almost any business user, including users with little-to-no coding experience and pro-code software developers who depend on continuous testing throughout a CI/CD pipeline.

Low code testing tools can improve your existing testing process by reducing the need for coding experience and replacing manual testing processes with automation that can be scheduled to run without human oversight. Essentially, low-code automation helps testers reduce reliance on time-consuming manual processes. They can use that time to focus on innovation and testing that requires human oversight, such as exploratory testing.

With the help of low code testing solutions, like Copado Robotic Testing, any user can quickly generate test scripts, run hundreds of tests on multiple applications, dramatically increase their test coverage, and carry out necessary regression and end-to-end testing faster.

The Benefits of Low-Code Testing Tools

Low-code testing tools have ultimately simplified the testing process on many levels, allowing software development teams to adopt an agile approach and support faster development cycles. In fact, without the use of low-code automated testing tools, supporting the continuous testing practices required for CI/CD would be impossible.

Enabling individuals without coding experience to participate in the testing process is a significant change in software development because it allows these users to get started, quickly generate hundreds of tests, and deploy them.

The main benefits of adopting low-code automated testing tools include:

Create and deploy tests easily without the need for coding experience

More employees can participate in testing when the bar for coding experience is lowered.

People with little to no coding experience can more easily create and deploy automated tests thanks to low-code automated tools.

The execution of thousands of tests is made possible by low-code automated testing tools, greatly enhancing test coverage.

Freeing up your human resources from manual tasks has more benefits than simply functional ones. Eliminating the burden of repetitive testing tasks can help free employees to focus back on creative and innovative work.

Earlier software bug detection can significantly cut down on the higher costs of fixing bugs after they have been deployed into production.

Deadlines are a constant source of stress for software developers. When there aren't enough qualified testers available, or there isn't enough time, testing is frequently the first process to be neglected. Insufficient testing can compromise software quality and lead to bugs getting leaked into production when they are more expensive to fix and can harm a company’s reputation.

Low-code testing solutions have grown in popularity due to the need to support fast development cycles and produce high-quality releases that satisfy employee and customer demand. Because of this, low-code automated testing solutions are expected to play a major role in testing while ultimately making testing easier for everyone.

Low-code automated testing tools such as Copado Robotic Testing offers benefits such as: