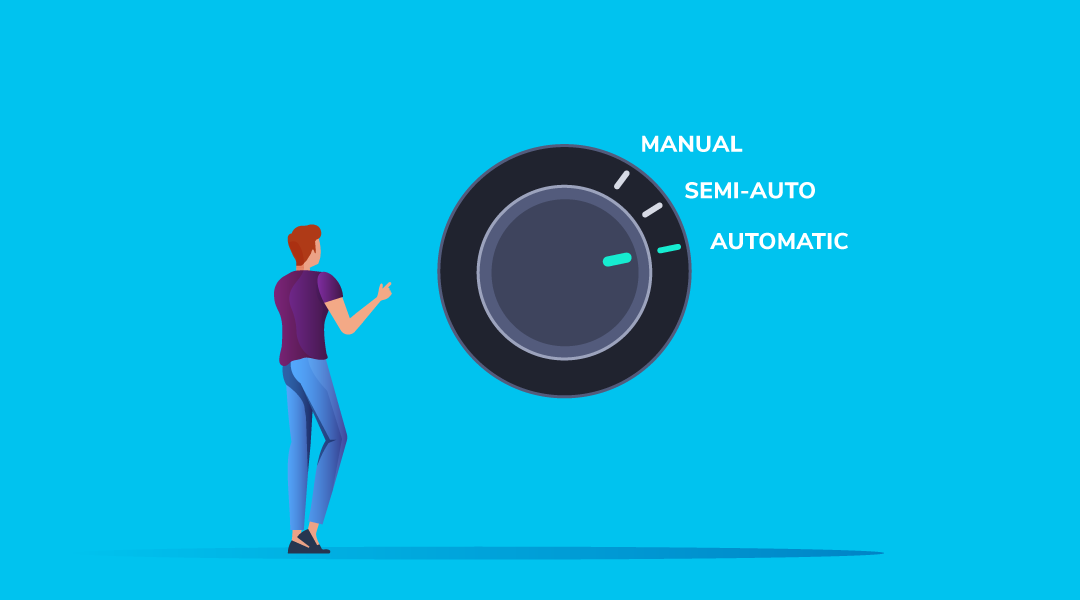 Automation is key to maintaining the speed of a DevOps or continuous integration/continuous deployment (CI/CD) lifecycle, especially when it comes to testing. Automated testing allows you to achieve continuous testing, which is essential for delivering high-quality software at a fast pace. Let’s dive deeper into automated testing and its benefits, before discussing the best practices for building and implementing an automated test framework to streamline deployments.

What is Automated Testing?

Automated testing is, simply put, performing tests in an automated fashion. Some examples of testing that can be automated include:

Automating these tests allows you to maintain the quality and security of your applications without sacrificing speed.

The Benefits of Automated Testing

Automated testing unlocks numerous benefits for businesses, especially those trying to embrace a DevOps, agile, and/or a CI/CD methodology.

Development teams using an automated test framework receive test data and feedback quickly, because they don’t need to wait for a human to compile and communicate that feedback for them.

Automated testing is quick and can be performed continuously throughout the SDLC, allowing developers to fix issues as soon as they arise and deliver a high-quality product in less time.

With automated testing, you can execute more tests, more often, which ultimately leads to higher test coverage than a manual approach.

Automated test cases can be reused and adapted to fit a variety of different scenarios, saving even more time.

Humans make mistakes, which is one of the limitations of manual testing. Automated testing thus reduces the amount of human error involved in QA.

Since automated testing doesn’t slow down development, it can be implemented earlier in the SDLC (known as shifting left), which means bugs are caught early in the process before they affect code further down the pipeline.

Now that you understand how automated testing can benefit your development teams and your organization as a whole, how do you get started? Your first step should be mapping out your release pipeline, which involves:


Mapping your release pipeline will help you determine where and what kind of automated testing you need to implement.

Once you have a tool in place, you should gradually build your automation flows by testing one thing at a time and slowly increasing coverage. By limiting the complexity of your first test flows, you’ll have an easier time detecting the problem when a test case fails. Rather than bundling multiple tests into one test case, it’s best practice to build smaller reusable components. That way, it’s easier to reuse the test logic in future test cases as needed.

The speed of automated testing empowers you to shift left by executing tests earlier in the SLDC, so bugs are caught before they can impact code and interdependencies further down the pipeline. This means embracing automated testing by implementing an automated test framework will increase both the speed and quality of your end product.