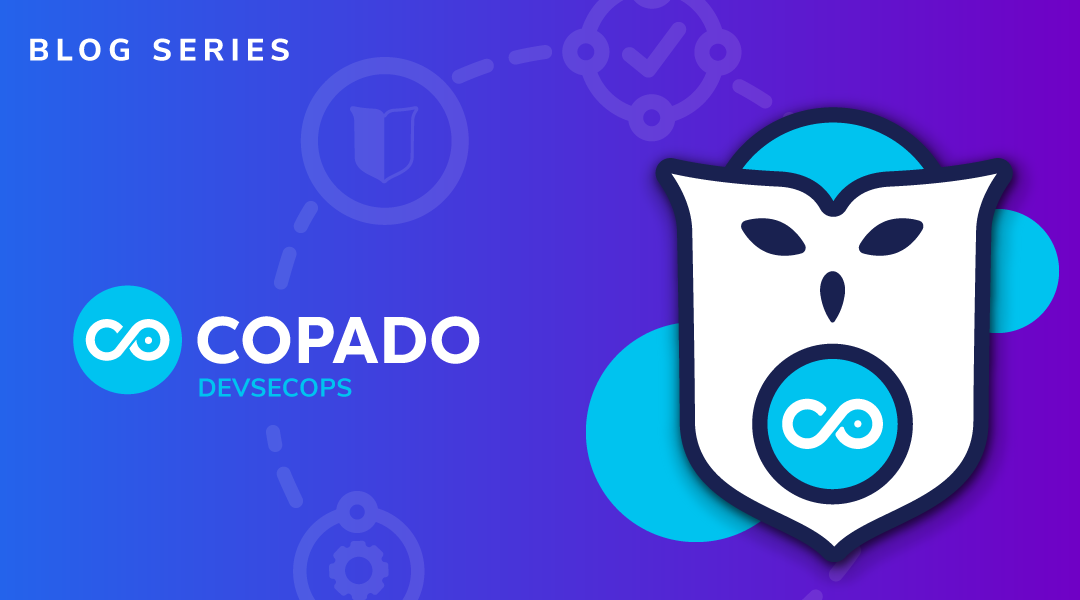 Data breaches are perhaps the single most significant risk that banks face today. In the financial industry, the cost per data breach averaged about $5.85 million in 2020. Aside from the direct costs involved in these breaches, like lost funds, increased insurance expenses and fines, and penalties, institutions also must contend with the indirect costs. Loss of reputation and consumer trust are not easy to quantitatively measure, but it’s guaranteed the price is very high.

Unfortunately, banks need to face an ever-evolving set of threats because of the nature of their business. They hold sensitive financial records that bad actors are known to target, and with methods that are always shifting. Consequently, security cannot be static to meet these threats. It must be a continuous process to monitor and respond to new risks as they emerge. Also, compliance needs to be built into the overall process to meet the stringent privacy regulations for the financial industry. Data security for banks is undoubtedly a challenge, but a holistic approach may make it easier to manage.

Managing banking threats and monitoring data is much more complex today than it was in the past. Historically, banks only had to control access to physical paper records by placing them in a vault and protecting their perimeter. While the digital landscape made banking much more convenient, it also opened it up to a whole host of threats. Stores of data with valuable personal information attracted the attention of cybercriminals who used a range of attacks to gain access. Some of the common types of threats include:

Aside from these cyber-space-based attacks, banks also need to worry about potential physical attacks. The theft of a server—or more likely an employee device that connects to the banking system—attack. That’s why an innovative security approach that protects data at multiple levels is ideal.

Maintaining data security in the financial industry isn’t just the job of the CTO or CSO. It’s something that needs to be integrated into every single role in the company, from the board of directors to the customer service representatives. While there are many nuances to data security in banks, managing it can be broken down to two categories: data in transit and data at rest.

While the risks created by data in transit and data at rest are slightly different, many security protocols standard in banking apply to both. These include:

This is by no means an exhaustive list of measures for data security for banks, but it does establish a common need—the ability to automate and integrate security standards at all levels, whether data is in motion or stored in a repository. Using infrastructure tools to integrate hardened security processes like automation and orchestration alongside compliance, monitoring, and permissions helps manage massive amounts of data while ensuring the crucial safety of customer information.