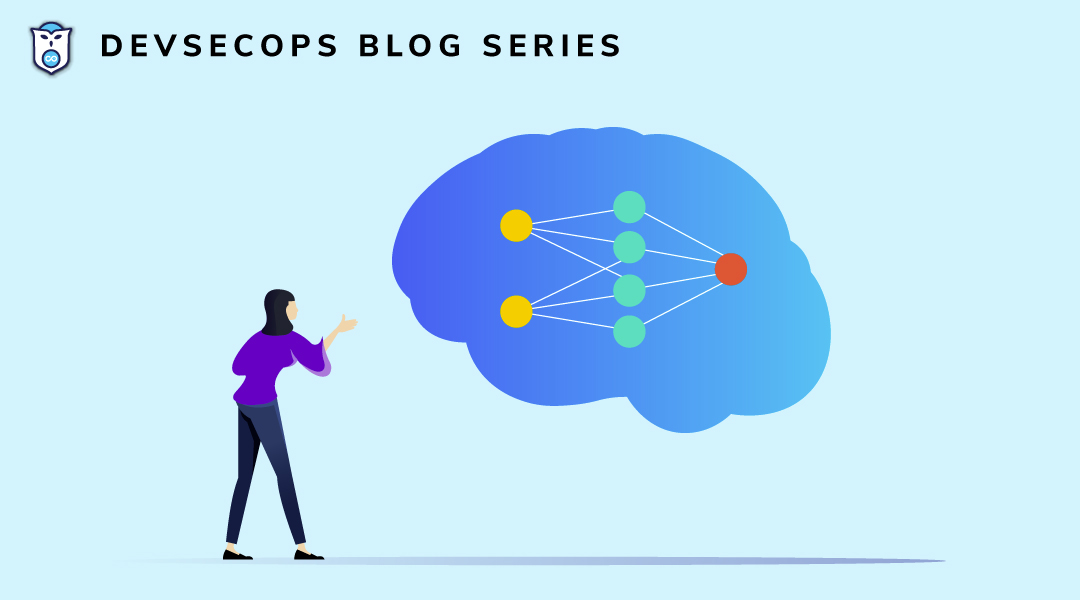 Protecting your data is becoming harder every year as that data becomes more valuable and hackers develop new ways to breach networks while avoiding traditional security measures. One way the cybersecurity industry is fighting back is through the integration of neural networks into data security methods, including intrusion prevention systems, spam filters, and next-generation firewalls. If you’re not familiar with neural networks or how they can be put to work protecting your data, you may be surprised by the results that can be achieved using these advanced machine learning and artificial intelligence techniques.

What Are Neural Networks?

Neural networks, also known as artificial neural networks (ANNs), are essentially artificial brains—thousands or millions of computational units that work together to solve problems, recognize patterns, and make decisions. Just like a human brain, a neural network must be trained to perform these functions. This training process is frequently referred to as backpropagation, and it involves feeding the neural network simulated tasks or problems and then providing it with feedback about whether it’s doing something right or wrong, allowing the ANN to modify its behavior to achieve the intended result. After running through many simulations and learning examples, the neural network eventually learns how to react in the correct way even when it is presented with entirely new inputs. Basically, the ANN uses past experiences to reach the right conclusion, just like a human would.

The applications of neural networks range across many different industries, including manufacturing, banking, and healthcare. However, one of the most widely used applications for ANNs is in cybersecurity. In particular, intrusion detection and prevention systems (IDS/IPS) and next-generation firewalls have increasingly used advanced machine learning and neural networks to help detect anomalies while minimizing false positives. Let’s look closer at how you can improve your data security using neural networks.

Traditionally, intrusion detection and prevention systems used machine learning algorithms or signature-based detection to monitor network activity and prevent intrusions. These systems suffer from a number of limitations, including a high rate of false positives and an inability to detect novel attacks or signs of advanced persistent threats (APTs).

Some new IDS and IPS solutions have begun using neural network technology, including deep learning, convolutional neural networks, and recurrent neural networks, to analyze network traffic with greater accuracy and address other limitations of traditional systems. ANNs are better at recognizing patterns and identifying breaches even if they don’t follow established attack vectors, and ANNs can automatically resolve many issues without any human interaction. This means your team will spend less time chasing down false positives and mitigating minor threats.

In addition to detecting breaches, you can also use ANNs to monitor and analyze authorized user behavior on your network. Insider threats are a huge danger to your data security, but because they come from internal user accounts that are authorized on your network, they often go undetected by traditional security methods. User behavior analytics (UBA) tools have been around for a while, using machine learning algorithms to detect anomalous user account behavior on networks.

User and entity behavior analytics (UEBA) tools expand on UBA technology by using neural networks to monitor user accounts as well as machines like endpoints, routers, and servers. UEBA solutions learn the baselines for normal activity on your network so they can easily spot anomalous or suspicious actions such as unusual login times or large data transfers. UEBA tools require a massive amount of data inputs in order to analyze your network and create baselines, so they are frequently used in conjunction with security information and event management (SIEM) or other data monitoring and analysis tools.

Traditional antivirus and antimalware solutions work to prevent viruses and other kinds of malicious software (also known as malware) by comparing files against a database of known threats to determine whether or not they’re dangerous. The accuracy of this signature-based detection depends on how frequently that company updates its database with new threats—and how frequently the user updates their antimalware software definitions. This method also fails against zero-day exploits, advanced persistent threats, and novel malware that hasn’t been seen before.

Antimalware solutions using neural networks avoid this problem in a couple of interesting ways. First, you can use ANNs to monitor systems and networks to detect any anomalous behavior that could indicate a malware infection or breach. Second, neural networks can learn from past infections (or from threat signature databases) and extrapolate how new malware may behave. Remember, one of the key features of ANNs is their ability to learn and apply past experiences to new situations, giving them a distinct advantage over signature-based antimalware systems.

Spam and phishing filters are another signature-based security method that can be improved upon using neural networks. Typically, spam filters work by assessing emails and attachments based on factors like metadata, IP addresses, common keywords, file types, and links. Spam filters compare your email to a database of known spam and phishing emails to determine how likely that message is to be spam. We’re all familiar with the disadvantages of spam filters—the rate of false positives is relatively high, and plenty of spam and phishing emails still make it through most filters.

Artificial neural networks can use natural language processing (NLP) to analyze the content of an email message. This means instead of scanning an email to look for specific spam-related keywords, an ANN spam filter actually reads the message and analyzes its meaning to determine whether or not it seems suspicious. This technology also adapts to individual users and their email communication habits and preferences. For example, if you’re a native English speaker, then an email written in another language and coming from a foreign IP address will most likely be a spam or phishing attempt. However, your colleague from east Asia may frequently send and receive legitimate emails like this. ANN spam filters are able to tell the difference both by reading the message itself and by applying knowledge of your past behaviors and activities.

While ANN data security methods show a lot of promise, there are still some issues to be aware of if you’re considering implementing them in your environment. For one thing, you need to be very careful when training your neural network to avoid biasing your model. Essentially, through the simulations and feedback you provide your ANN during the learning stage, you could unintentionally teach it to produce the results you want to receive, rather than results that are accurate. Before you spin up a neural network and begin the training process, you need to fully understand the nature of your data and be mindful of how you define feature sets so you can ensure that your ANN works the way you intend it to.

Another issue with neural networks is referred to as the “black box” problem. Basically, once your ANN starts producing results, it can be very difficult, if not impossible, to determine how it arrived at those results. The algorithms used in advanced machine learning become so complex that even the engineers that create them don’t fully understand how they work or why they behave in certain ways. Researchers have been working on something called “explainable AI” that seeks to explain how neural network algorithms arrive at decisions and conclusions without needing to break open and reverse-engineer the ANN, so it’s possible this issue will be resolved in the future. In the meantime, however, you may not want to invest in a neural network for your data security if you need or want complete control and visibility in your environment.