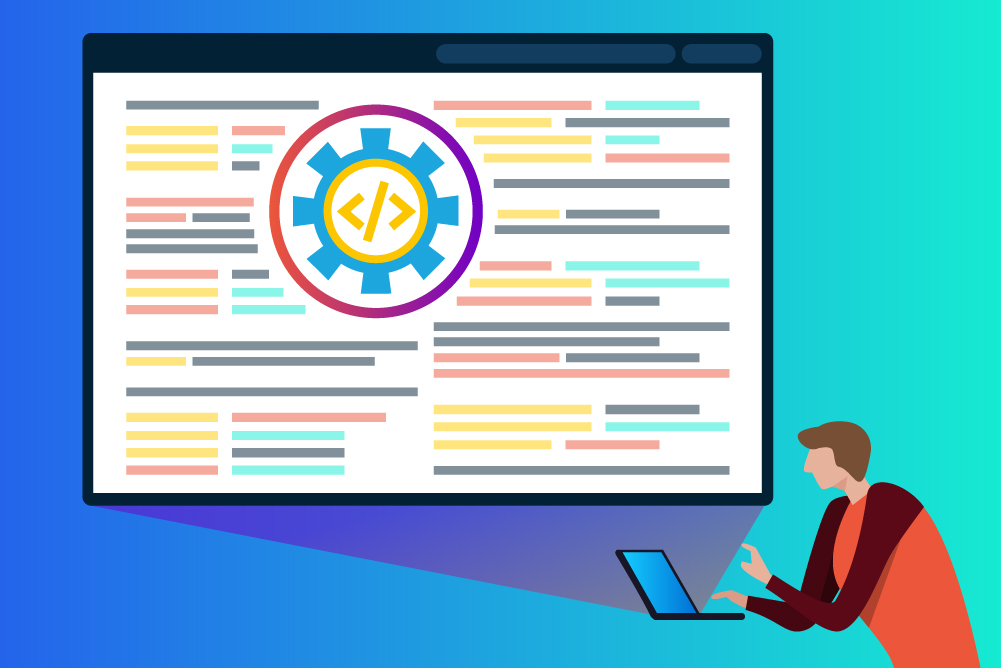 One of the fundamental principles of DevOps is the concept of “shifting left,” which means identifying code defects as early in the software development life cycle (SDLC) as possible. Doing so both improves the quality of your software and speeds up your release cycle. DevOps test automation empowers your organization to shift left by streamlining the testing process and eliminating bottlenecks in your SDLC.

What is DevOps Test Automation?

As the name implies, DevOps test automation involves the automatic testing of software, ideally as early and often in the SDLC as possible. While there are many types of software testing, for DevOps pipelines you’re usually talking about three kinds of automated tests:

The goal of test automation for DevOps is to find and remediate issues as early as possible, closing feedback loops between QA, developers, and end-users to ensure faster, higher quality releases.

Continuous integration/continuous delivery (or CI/CD) is another DevOps principle that aims to shorten release cycles and improve software quality.

While it’s possible to implement CI/CD without test automation, you’ll never achieve truly continuous integration, delivery, and deployment unless you can eliminate the bottlenecks caused by manual testing. The longer your testing process takes, the slower your feedback loops will be, which then increases the amount of time it takes to fix and release your software.

With DevOps test automation, your developers can commit small fragments of code to the repository as frequently as they want, knowing that automated unit tests will immediately find and alert them of any bugs while automated integration tests will prevent conflicts with the existing codebase. This allows you to keep your development tasks small and iterative, which is key to DevOps maturity.

Automated CI/CD tools can then move the completed build to a test environment so automated end-to-end testing can check for quality, performance, and functionality. Finally, CD automates the rollout of the software to the production environment, streamlining the release process.

We often assume we must sacrifice quality for speed, but test automation for CI/CD ensures you get the best of both worlds. DevOps test automation means you can run more tests. You can also test your code earlier and more frequently, which leads to better quality releases.

In addition to unit, integration, and end-to-end testing, you can also introduce automated security testing to your CI/CD pipeline. This will allow you to find and remediate security vulnerabilities in your code early in the SDLC before they affect other dependencies or the finished build.

DevOps is all about collaboration among development and operations teams, but often the speed required for CI/CD causes friction with QA and security teams. Test automation ensures that testers can do their jobs without introducing delays to the development cycle. In addition, test automation – particularly for CI - allows team members to work on the same application simultaneously without stepping on each other’s toes.

When you close feedback loops, decrease the risk of integration errors, and release software more quickly, you create room for innovation in your organization. Your developers will be less afraid to try new techniques or tools because they know their code is tested early and often. Plus, your business can capitalize on new trends and adapt to the needs of your user base because you’re able to release updates, changes, and fixes much faster.

Easier DevOps Test Automation for Your CI/CD Pipeline with Copado

One of the biggest barriers to adopting DevOps test automation is the hassle of implementation. Luckily, you can still take advantage of test automation even if you don’t have the resources available to manually code and integrate an automated CI/CD solution. Copado Robotic Testing gives you an easier way to achieve test automation in the cloud with a low-code, AI-powered platform that works across all your apps and clouds, including Salesforce. It integrates with your CI/CD pipeline to eliminate bottlenecks and streamline releases.