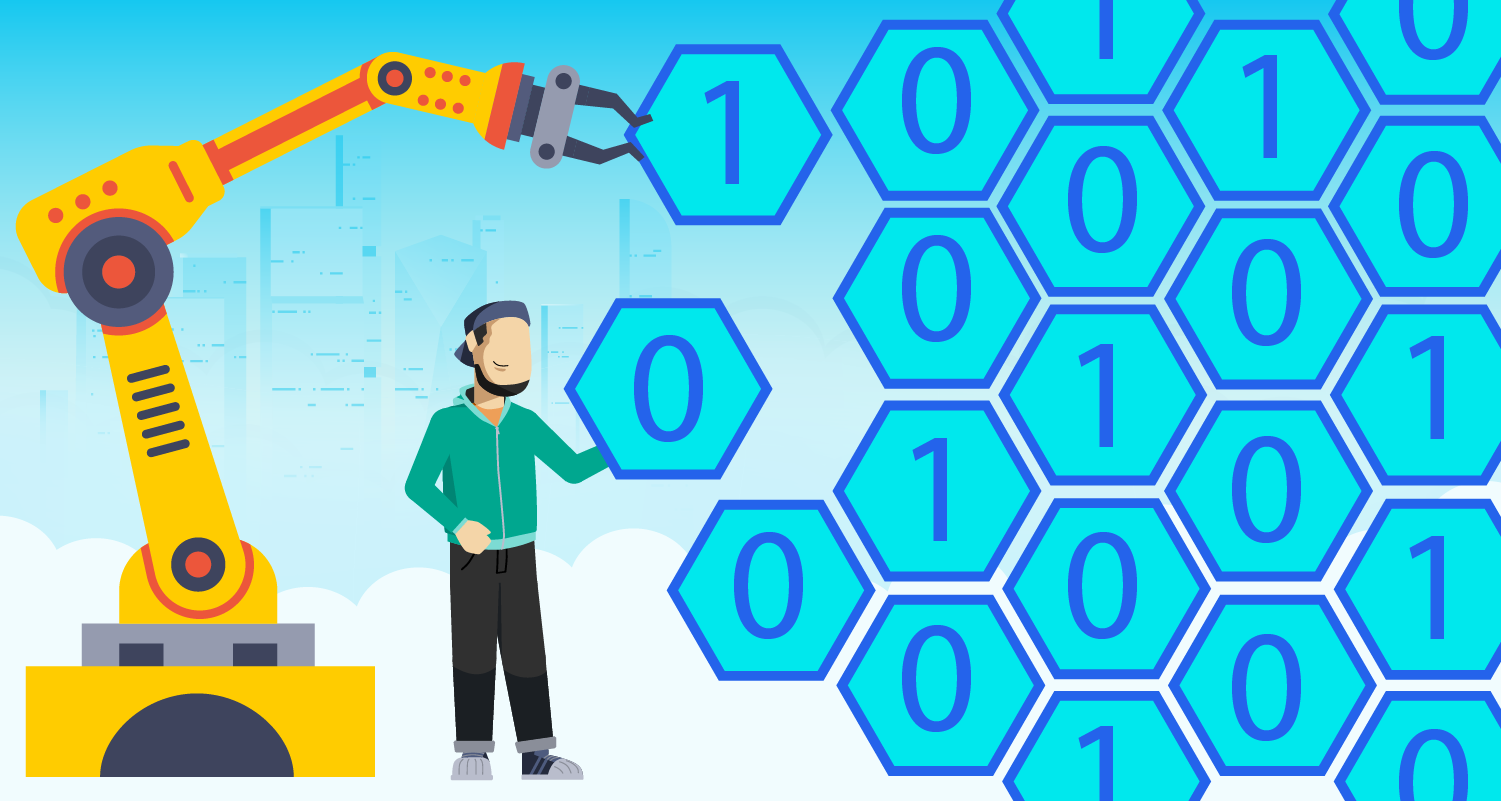 Low-code technology allows development teams to create software applications through a combination of graphical interface manipulation and hand coding. Low-code sits at the intersection of no-code and pro-code development — it incorporates GUI (graphical user interface) tools to create simple applications and some capacity to create bespoke applications with custom-written code. Low-code technology uses visual modeling, GUI manipulation, and other tools to reduce the amount of tedious coding in the development process (particularly in the initial stages), allowing your developers to create applications faster. At the same time, the inbuilt capabilities of the low-code platform can be extended using custom code, so your company can still develop innovative enterprise applications. Combining these two approaches allows you to deliver complex, cutting-edge software in less time.

How Low-Code Technology Reduces Complexity and Time to Delivery

You can use low-code technology at various stages of software development to streamline processes and increase the quality and sophistication of your applications. For example:

The hardest part of any project is getting started. Many organizations see an immediate benefit from low-code technology in the early stages of development. Low-code tools help plan and design new software by making it easier to create visual models of the core elements. Less technical stakeholders can understand and even contribute to these models. This reduces the amount of time your development team needs to spend creating mock-ups and visual presentations for other business units. By making software planning more accessible to management and the C-suite, you reduce (but, of course, can never fully eliminate) the likelihood that they’ll try to introduce major changes later in the process.

In addition, your developers can use templates and other prebuilt functionality of low-code technology to create the basic framework of an application much faster than writing it all by hand. You can use the GUI to reduce the time spent on simple but tedious tasks at the beginning of the project, streamlining the development process and reducing time to market. Plus, by taking some of that work off your developers’ plates, you’re giving them more time and freedom to innovate and work on more creative tasks.

Beyond the built-in GUI, low-code development platforms often provide comprehensive libraries of extensions, API integrations, and other components built by industry leaders. That means your developers can add advanced capabilities, like AI and blockchain, to your applications without needing to create them from scratch. This further increases the potential sophistication and complexity of your end product without adding significant time delays to your delivery schedule. Low-code extensions also help smaller or less mature teams make use of cutting-edge technologies without having to train or hire for those niche skill sets.

Application testing is another stage of your SDLC (software development lifecycle) that can benefit from low-code technology. Software test automation is a crucial component of CI/CD (continuous integration/continuous delivery) and facilitates the practice of shifting left. Shifting left, in software development, means testing code as early and often as possible. Then, potential issues can be found and remediated before they affect later integrations and builds. Through automation, you can test code as soon as it’s checked into the source code repository without waiting for a human to run manual checks. That means you can shift left without introducing additional delays or bottlenecks to your pipeline.

However, if you’re in a younger DevOps organization, and your developers and testers don’t have much (if any) experience with automation technology, jumping headfirst into test automation can be overwhelming. Low-code test automation tools simplify automated software testing in the same way low-code development tools simplify software creation. QA teams can use intuitive GUI elements to create, modify, and control automatic software testing paradigms without advanced knowledge of automation technologies. And, just like with development planning, the visual and English-textual models used in low-code test automation are easy for less-technical business units to understand, allowing them to collaborate in the design — and even deployment — of software test cases.

In addition to creating efficiencies at the individual stages of software development, low-code technology can also help you streamline your entire pipeline. Low-code DevOps platforms give you graphical interface tools to aid in processes and workflows like:

When you integrate your low-code DevOps platform with your low-code planning, development, and testing tools, you end up with an efficient and streamlined SDLC that gives your developers the time and freedom to create more innovative enterprise applications.