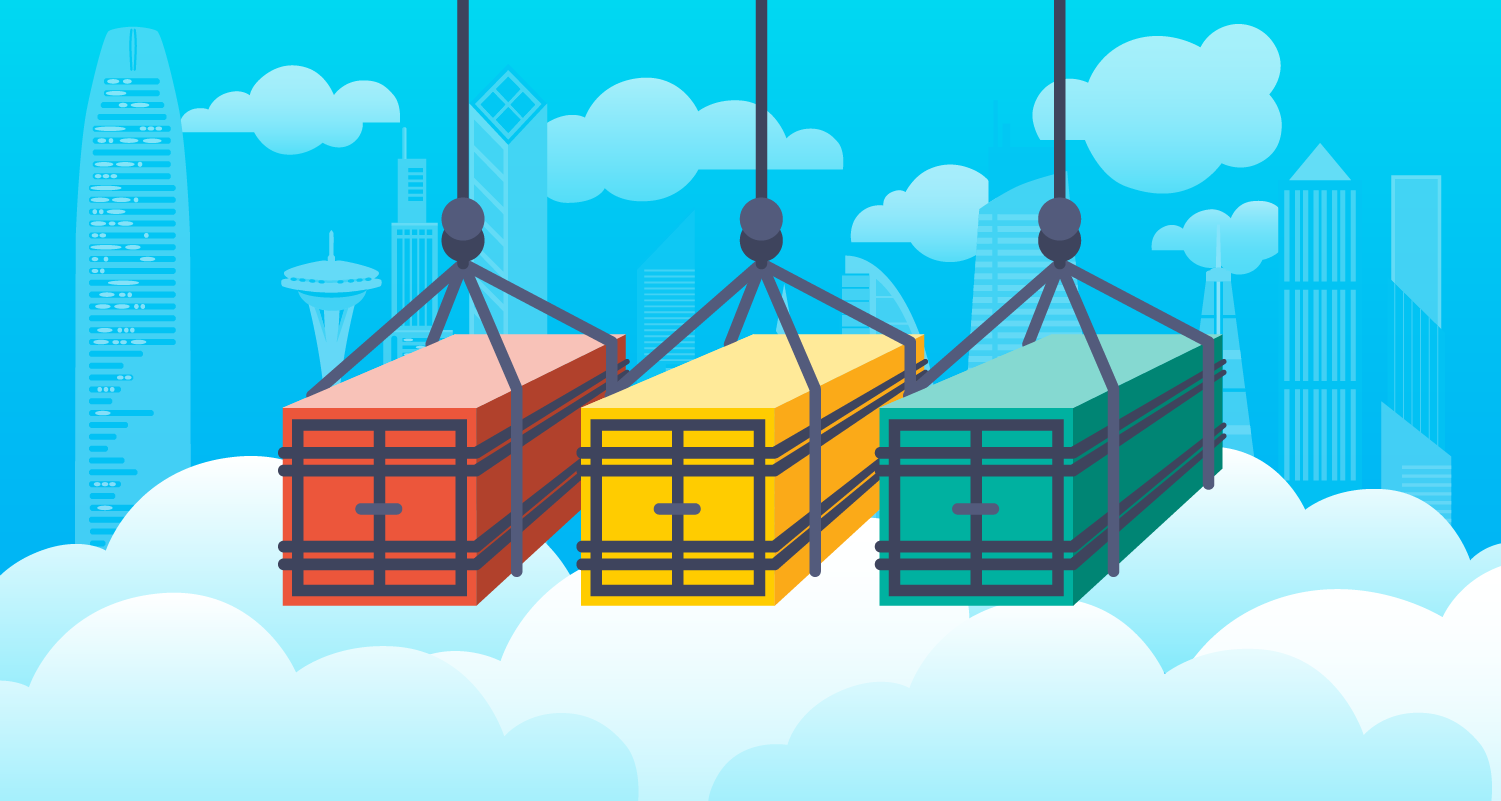 A container uses system-based virtualization to run an application. Containers differ from virtual machines in that VMs package code with an operating system. By comparison, containers operate as a Linux process inside of the kernel, allowing them to securely run an application in isolation without any extraneous code, only the dependencies.

What are Cloud Native Containers?

Cloud native and containers go hand-in-hand. While a container doesn’t have to be run in the cloud, cloud native containers are built specifically for the cloud from the ground up.

Container orchestration automates many of the tasks involved in managing a cloud native container environment. A microservices application may contain hundreds or thousands of containers. This creates too much complexity for your engineers to handle manually.  Cloud native container orchestration helps streamline the operations side of your DevOps infrastructure by automating tasks such as provisioning, deployment, scaling, networking, and load balancing. This in turn speeds up the development side of things because your development teams get their resources provisioned faster and easier.

You can further streamline your SDLC by implementing cloud native CI/CD (continuous integration/continuous delivery) tools for your containers. CI/CD tools automatically integrate, build, test, and deploy new code on a continuous basis. This allows you to shorten feedback loops between developers, testers, and end-users, which speeds up the release cycle and improves your software’s overall quality.

CI/CD tools for cloud native containers – such as Jenkins X and GitLab CI/CD – integrate with container orchestration solutions to automatically integrate, test, and deliver your microservices and applications.

Using cloud native containers with microservices, orchestration, and CI/CD automation will help you create a more efficient and collaborative DevOps environment within your organization. However, to achieve these goals, you need the right tools and support.