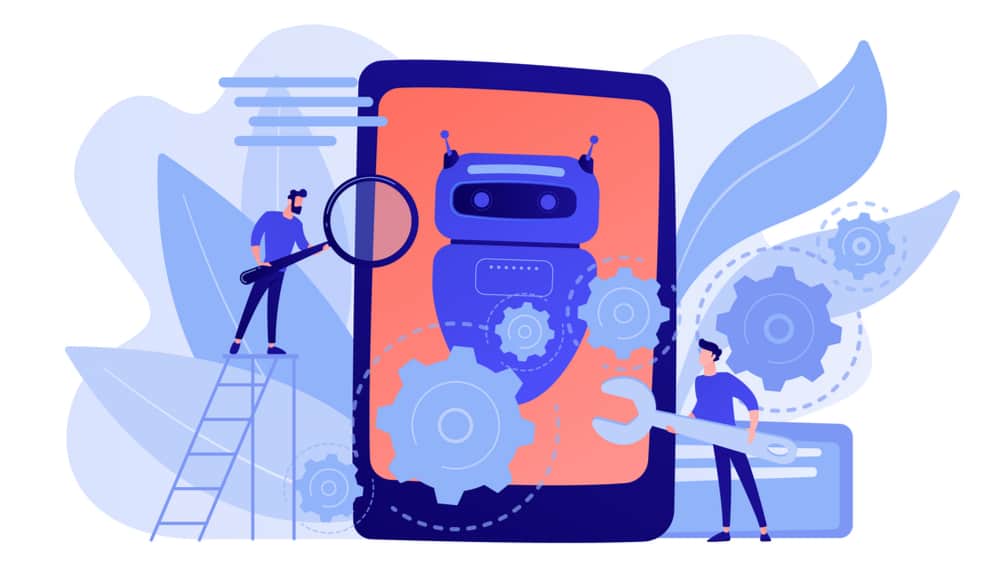 What is Robot Framework? It was late 2005 when it was first introduced to the world in the form of a Master’s thesis. An intelligent young man named Pekka Klärck had published an ambitious MSc project regarding test automation. From these humble beginnings, and a considerable amount of work, the Robot Framework we know today came into being. In this blog, we’ll look into the history of Robot Framework, from Master’s thesis to foundational testing ecosystem — and how it came to be open source.

At the time, test automation solutions were either low-level API automation or record-and-playback GUI automation tools. However, Pekka’s tool was different. He had adopted a novel approach known as keyword-based automation, based on pioneering works by Hans Buwalda. Pekka built a layered architecture where the test interface, execution engine, script language, and test script itself were all neatly separated.

This tool was designed to be an extensible framework capable of expanding with different test interfaces and generic or application-specific keyword libraries. The clean separation of concerns created an elegant architecture that underlied the gravity of this tool’s potential. The software was called Robot Framework.

To answer the question “What is Robot Framework?”, you must start at its conception. The concept for Robot Framework was first piloted in a customer project. Then, it was implemented for serious use in a Nokia R&D program. Qentinel, which has been acquired by Copado, contributed to the ideas responsible for Robot Framework’s emergence. Petri Haapio of the customer’s organization also played a vital role as the primary sponsor of the work.

Robot Framework evolved into a minor dilemma at the company formerly known as Qentinel. It was easy to understand the software’s immense potential. Conversely, it did not make sense for a small consulting company to invest alone in promoting its further development. Moreover, the software was locked in Nokia as a proprietary software asset.

Getting off the Ground

Then came the idea of publishing Robot Framework under an open-source license. Recalling Nokia’s jealousy over all IP back then, it was a small wonder they were persuaded to go open source. Although Robot Framework was far from Nokia’s first open-source effort, it took many negotiations and several corporate lawyers to accomplish its publication.

Pekka, however, was already dedicated to his mission of reinventing test automation and becoming Mr. Robot Framework. He left the company formerly known as Qentinel to become a freelance software guru dedicated to Robot Framework’s success. Several active contributors, including Juha Rantanen, a master’s thesis worker at then-Qentinel, and Elisabeth Hendrickson, aided Pekka in implementing the open-source site.

What Is Robot Framework Today?

Robot Framework is now in its late teens, going stronger than ever. Such a life span is quite an achievement for any piece of software. The secret sauce of Robot Framework is its innovative design. Keyword-based automation has proven to be a successful concept, hence its boom in popularity. It’s important to note that as an open framework, Robot Framework inherently enables software innovation. So what is Robot Framework, aside from its textbook definition? It’s a master’s thesis that evolved into a dynamic ecosystem.