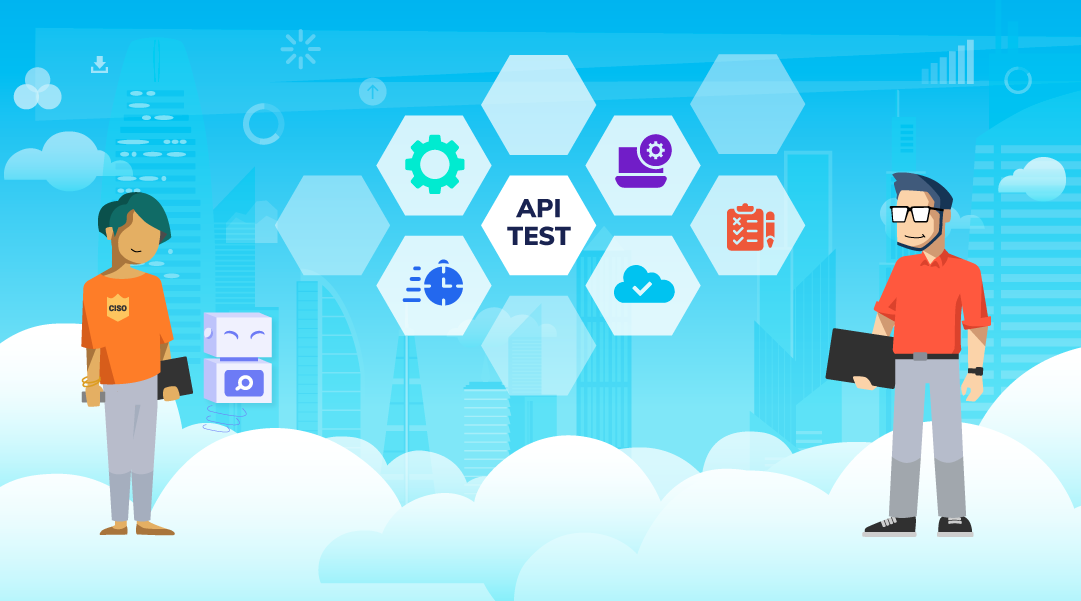 Salesforce APIs are powerful development tools that give you the flexibility to extend the functionality of your application. Salesforce APIs can also be used to simplify and improve software testing. This post will explain what Salesforce API testing is, how it benefits development teams, and why it should be automated.

What is Salesforce API Testing?

A Salesforce API gives testers an alternative way to validate software without using the UI (user interface). Salesforce API testing involves making requests to API endpoints and validating the response's performance, functionality, and security. This form of testing focuses on the underlying business logic and performance of an application rather than the look and feel of the interface.

There are several tests that can be performed through the Salesforce API, including:

Why Use Salesforce API Testing?

One of the fundamental principles of DevOps is the concept of “shifting left,” which means testing software as early as possible to improve the quality of releases. API testing gives QA access to the application without a UI, so they can detect issues early in development before the UI has even been created.

API tests are significantly faster than UI tests, which means more tests can be run in less time. This speed allows you to increase your testing coverage, so fewer defects will slip through the cracks. It also reduces bottlenecks in the software development lifecycle (SDLC).

The UI of an application may be slightly different depending on the browser, operating system, device, or screen orientation used to access it. The UI is also frequently changed and updated based on user behavior and feedback in production. That means UI testers must create and maintain many different test cases to account for all these scenarios and updates. Salesforce APIs are much more stable, and any changes come with detailed documentation to make it easier for QA to maintain their test cases.

Why Should Salesforce API Testing Be Automated?

In any DevOps SDLC, testing should occur as early and often as possible. Automation allows running frequent tests without slowing development or increasing the workload on an overburdened QA team. The benefits of automated Salesforce API testing include:

Manual testing is tedious and prone to human error, which means defects could slip through the cracks and make it into production. Automated Salesforce API testing is highly accurate and often better at catching subtle problems that a human might miss.

API testing is already much faster than UI testing, but automation can speed up the process even more. By reducing the time spent testing new features, you can release software faster and save on development costs.

Since automated Salesforce API testing runs early in the SDLC, developers get faster feedback, which reduces debugging time and improves the overall quality of releases.

Copado Robotic Testing is an AI-driven, low-code test automation platform for Salesforce. Copado makes it easy to use the Salesforce REST API to improve your automated tests' speed, accuracy, and quality.