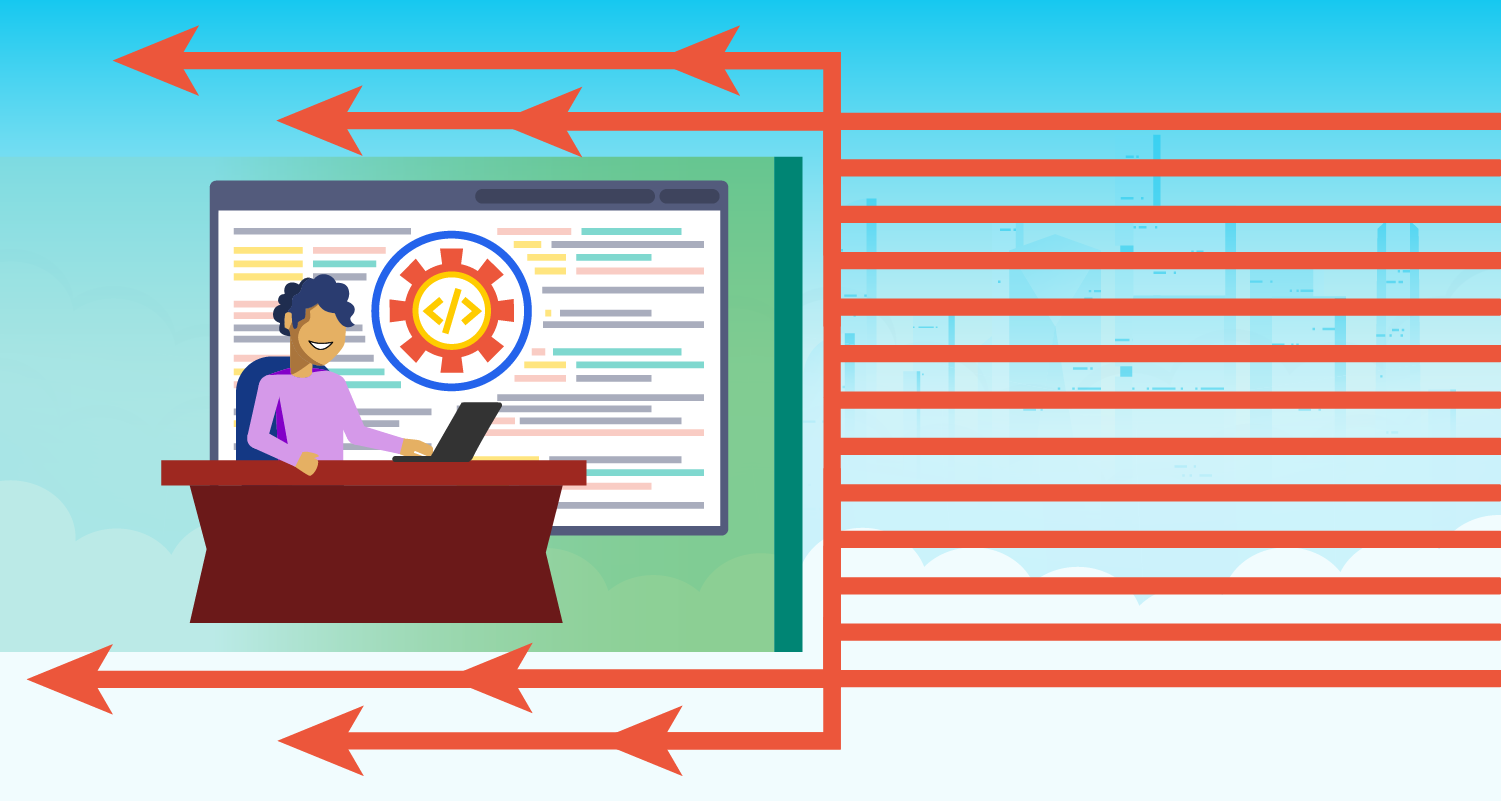 For more than 30 years, firewalls have been essential to network and data security. A firewall generally sits on the outer border of your network and acts as a security gateway for all incoming network traffic. It uses a variety of technologies and techniques to monitor and analyze data packets. Different types of firewall architectures inspect packets at different layers of the OSI (Open Systems Interconnection) model, as explained below:

Most firewall architectures have traditionally focused on analyzing traffic on one specific layer of the OSI model — packet filtering on layer 3, for example. However, advanced firewall technologies operate on multiple layers, providing more comprehensive protection.

This blog defines and compares six of the most common firewall types to help illustrate the importance of an advanced firewall architecture for protecting your network.

While there are many different firewall technologies and architectures, this blog focuses on six of the most common: packet filtering, stateful inspection, circuit-level gateway, application-level gateway, next-generation firewall, and cloud-based firewall.

The oldest and simplest type of firewall architecture is packet filtering. A packet-filtering firewall monitors traffic on layer 3 (the network layer). Packet filtering inspects the outside of a data packet for information about the source and destination IP addresses, the type of data in the packet (text, photo, etc.), and the port number. Basic packet filtering does not look at any information contained within the data packet, which means it can’t detect viruses or other threats that are disguised as something else. However, packet filtering is fast and inexpensive, which is why smaller organizations may still use this firewall architecture. It’s not recommended as your only line of defense, but it’s often used in conjunction with other firewall technologies.

A next-generation firewall (NGFW) rolls up multiple firewall architectures, as well as other network security functionalities, into one device. For example, an NGFW usually includes not just stateful packet inspection but also deep packet inspection (DPI), which examines the actual data within the packet to determine whether it’s safe. An NGFW can also inspect traffic on layers 2-7 of the OSI model, providing more comprehensive network security than other firewall architectures. Some NGFWs also include AI (artificial intelligence) traffic analysis, which is better at detecting subtle indicators of a threat than traditional signature-based firewalls. However, NGFWs are more expensive than traditional firewalls, which can be a barrier to smaller organizations.

Cloud-based firewall architectures are software firewalls that are designed and optimized to protect cloud, multi-cloud, and hybrid cloud environments. For example, firewall as a service (FWaaS) takes NGFW functionality and makes it available as a cloud-based service, giving your cloud and SaaS resources the same level of security as your on-premises resources. Cloud-based firewalls are hosted externally, which means you don’t need to support or maintain the hardware yourself. They’re also easily scalable as your business grows since you can simply add on new services at any time without needing to upgrade or replace any physical hardware.

Why Your Firewall Architecture Can Make or Break Your Security Protocols

Firewall technology is growing more advanced over time to keep up with the increased number and sophistication of network security threats. A single method of defense, like packet filtering, is no longer enough to protect you from modern attacks like advanced persistent threats. That’s why you need an advanced firewall architecture like NGFW that defends multiple layers and combines multiple security technologies like DPI, artificial intelligence, and more. In addition, if you’re seeking DevOps maturity and digital transformation by adopting cloud technology, you need a firewall architecture that offers the same degree of protection in the cloud, like FWaaS.