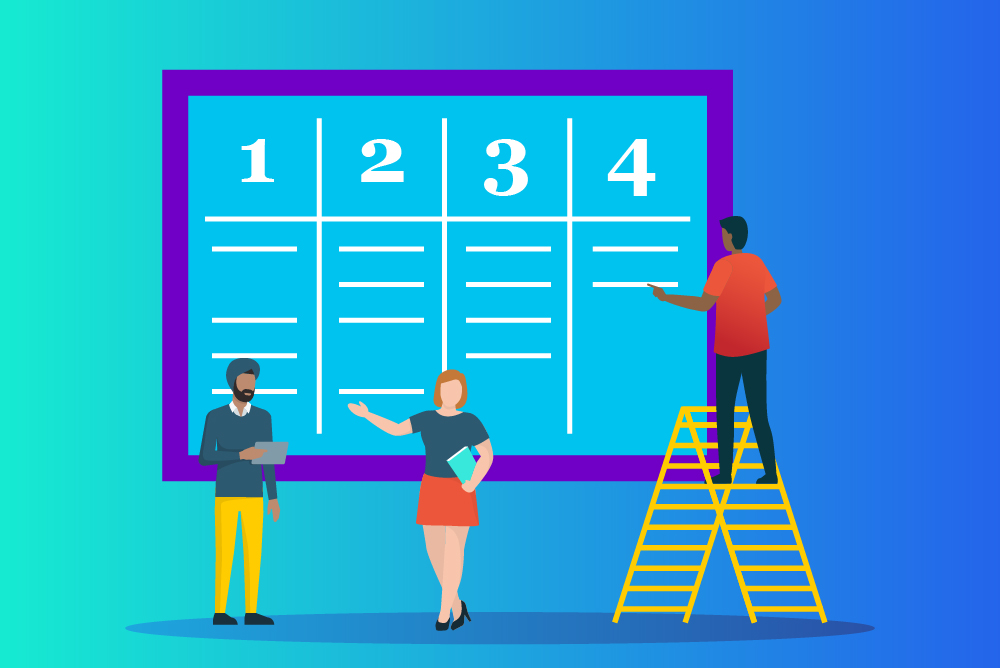 RPA and test automation have revolutionized the software industry. What once took weeks to accomplish can now be done in a few short hours. Choosing to implement RPA and test automation in your organization seems like a no-brainer. However, you’re likely to suffer a few setbacks without the right implementation strategy. The advice that follows will help you make the most of your automation solution.

1. Get Familiar With DevOps Cloud Automation

2. Set RPA and Test Automation Goals… Then Stick To Them

RPA and test automation have advanced technical capabilities and can handle a wide array of testing problems. The real challenge is adapting business processes to make the most of these tools. Businesses typically prioritize the following elements in an RPA and test automation setup to achieve digital transformation:

Nonetheless, many companies make the mistake of holding onto processes they like — even if they don’t mesh with the new workflow. Adaptability is key.

3. Treat Bots the Way You Would Like To Be Treated

Remember the golden rule? Believe it or not, it can apply to your bots too. For RPA and test automation to reach maximum efficiency, bots must use interfaces initially designed for humans. One of the biggest benefits of RPA and test automation is their ability to collect data about the way your software is used. If your bots interact with the software like bots, you might as well go back to happy path testing.

For those who are unfamiliar, happy path refers to a method of testing wherein the software is only tested through the ways it is meant to be used. The issue with this is that end-users don’t always follow that path. Defects and bugs that occur outside the realm of normal use won’t be caught. In the case of RPA and test automation, you’ll need to ensure that bots can mimic human behavior and processes.

When implementing RPA and test automation, businesses should prepare their company culture in two major ways:

The downfall of many reorganizations arises from a lack of communication. Both DevOps and Agile methodologies advocate transparency and collaboration to enhance workflow.

The first question on everyone’s mind about cloud computing is whether the cloud is less secure. The answer is simple: No. Because the cloud is built upon open accessibility, it has to be secure by design to survive. Security, then, is an evolutionary requirement of the cloud. In addition, an intricate framework of cloud security standards helps to keep data in the cloud safe and private across a range of businesses and jurisdictions.

Recognizing the Role of Automation

From a business perspective, the value of RPA and test automation is clear. Automation reduces costs, saves time, and arrives at the same (or better) outcome. Computers are free from human error, and they can perform tasks much more rapidly than humans can. From an employee’s perspective, automation could equate to the threat of becoming redundant. Could people potentially be pushed out of their positions by robots and AI?

Of course not. The value RPA brings is through automating routine tasks. Actions that don’t require human interaction can and should be left to automation. When RPA and test automation are doing their thing, people are free to work on tasks that require human judgment. Automating repetitive tasks facilitates innovation and creativity.

Want to learn more? Check out this case study on how Copado Robotic Testing helped Ponsse optimize its RPA and test automation.