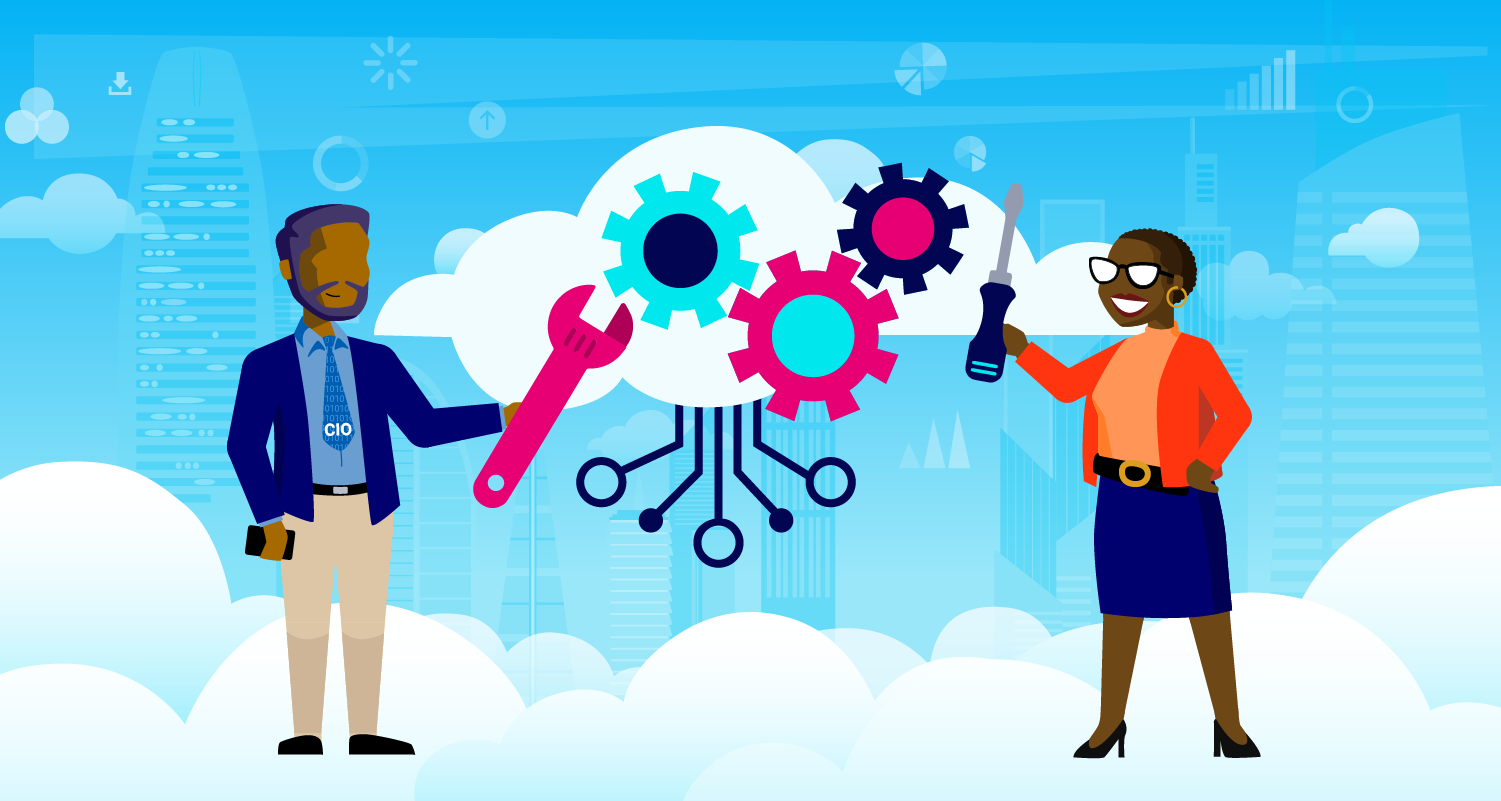 Cloud native applications are often built on the microservices model, which breaks software down into small units of code that can be developed, deployed, scaled, and managed individually. Microservices support DevOps agile practices by enabling developers to release code in short sprints. They also make flexible deployments possible so you can scale up or down to meet demands. Some examples of cloud native microservices development frameworks include Moleculer, Quarkus, and Spring Boot.

Many cloud native applications are containerized, which means each microservice or code unit is packaged up with all its dependencies, then tested and deployed. Cloud native containers create a flexible, scalable, and streamlined development and deployment environment. Docker is the most well-known cloud native container platform, but there are other options available such as Podman and LXD.

Infrastructure as Code, or IaC, abstracts cloud infrastructure configurations as software code, which allows you to apply version control and automate the resource provisioning process. This empowers you to control the quality of new and updated configurations, understand changes between versions, and quickly create new cloud native development, testing, and production environments. Some popular open-source cloud native IaC tools include Terraform and Pulumi. AWS, Azure, and Google Cloud also offer IaC tools for their respective ecosystems.

Configuration management is another under-appreciated practice that can simplify your development process in the long run. Tools like Ansible and Chef make it easy to record a system’s desired state and ensure it is configured correctly every time. This makes it faster and easier to provision resources and gives you peace of mind — you no longer have to worry about inconsistent configurations introducing performance, security, or compliance issues.

Cloud native services make it easier to develop, deploy, and manage your applications and infrastructure in the cloud. By taking advantage of cloud native tools for microservices, containerized applications, IaC, and CI/CD, you can release software faster, scale up and down as needed, and ensure the resilience and reliability of your end product.