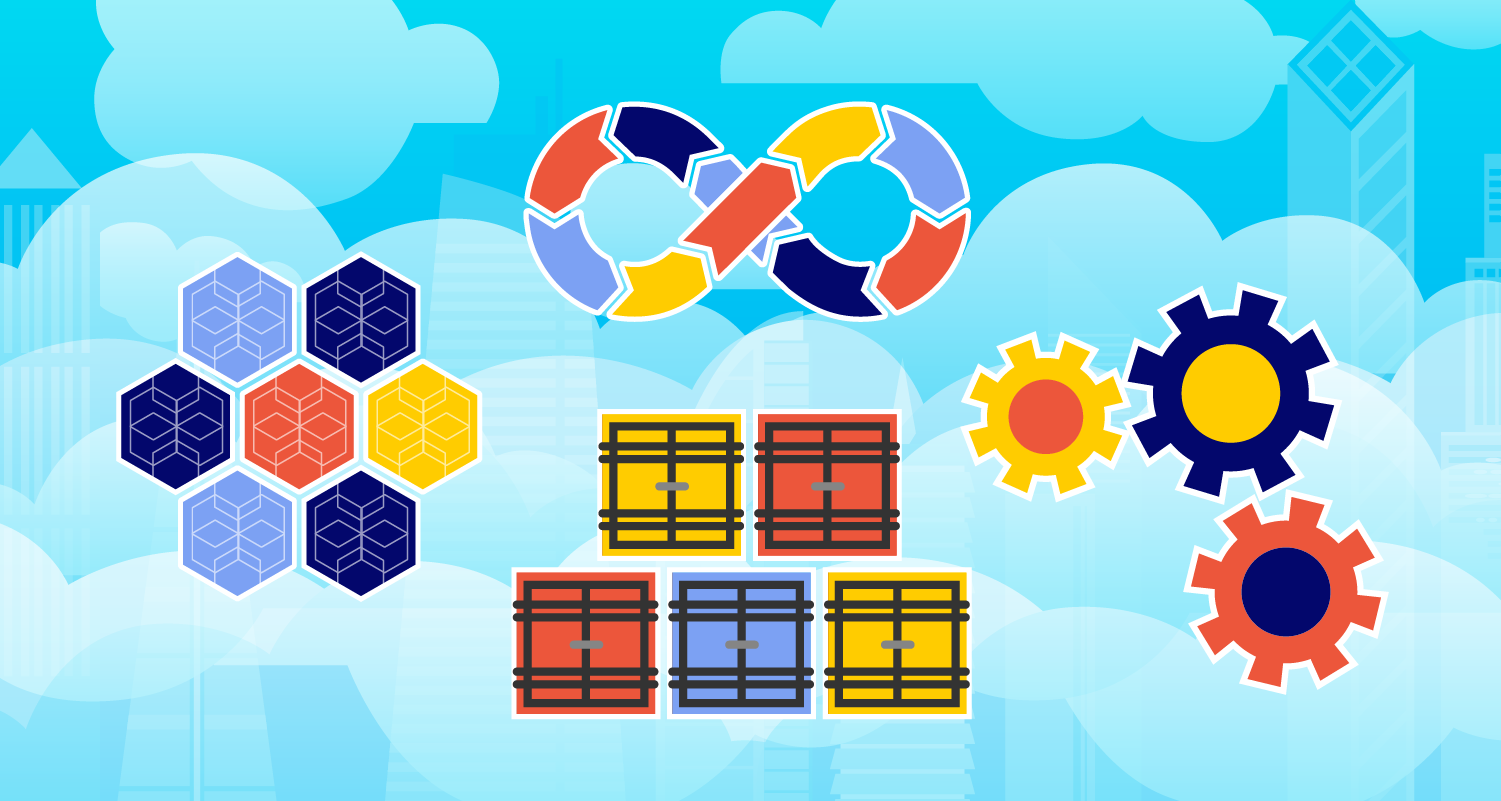 What is Cloud Native Software Development?

Cloud native software is developed in the cloud, for the cloud. There’s no set model for how cloud native applications are built, deployed, and operated. However, there are some features and methodologies that are frequently used in cloud native development.

Many cloud native applications run on the microservice architecture model. Instead of using an all-in-one monolithic architecture, the software is developed as a collection of small, modular services that run their own processes and can be deployed independently. This creates modular, more scalable software. Decoupling the components of a larger system means you can deploy or scale them independently. This can improve stability and improve performance by allowing components to process data asynchronously.

Cloud native containers use system-based virtualization to create modular, portable software packages that contain all the dependencies for each microservice in an application. Because containers are ephemeral and run independently of each other, you can create and delete a cloud native container at will without affecting any other container. They can also work together in clusters to scale up or down with your workload.

Major public cloud providers also provide some kind of "cloud function" or "serverless function," which is to say code that runs in the cloud. This shares many of the advantages of using containers, but more-so. There's no need to provision servers, or even to build container images. However, functions aren't appropriate for all workloads. Designing an application to take advantage of this technology requires thinking cloud-first. Because serverless functions don't exist outside cloud computing, architects used to thinking about legacy infrastructure won’t be familiar with them.

DevOps is a methodology focused on reducing bottlenecks and streamlining releases by making changes to people, processes, and technology. This can include breaking down silos between development and operations teams, adopting continuous integration/continuous delivery (CI/CD) processes, and leveraging automation tools. Cloud native DevOps uses CI/CD to test, build, and deploy microservice application code in your containerized infrastructure. For example, by incorporating cloud native tools like AWS CodePipeline and Azure Pipelines to manage the CI/CD process and automate deployments.

Application programming interfaces, or APIs, are defined interfaces that safely expose software functionality to other applications. That means you can extend or customize your cloud native software without needing to write new code or modify the existing code. This allows you to change or extend an application without affecting consumers of the microservice’s functionality, as long as the existing API remains the same.

Microservices, containers, and APIs are three ways to develop software that takes advantage of cloud native processes and technology. You should also use DevOps principles such as continuous integration/continuous delivery (CI/CD) to further improve the efficiency of your cloud native software development.

There are numerous benefits to using cloud native principles and technologies to develop your applications, including:

Cloud native software development aims to create highly resilient and scalable applications. Because of this, cloud native development and DevOps frequently go hand in hand. Each strengthens and contributes to the success of the other. For example, the DevOps emphasis on collaboration, visibility, and CI/CD lends itself to working with modular architectures like containers and microservices. Similarly, a cloud native development model can bring increased resilience, scalability, agility, and speed to organizations who’ve embraced DevOps methodologies.