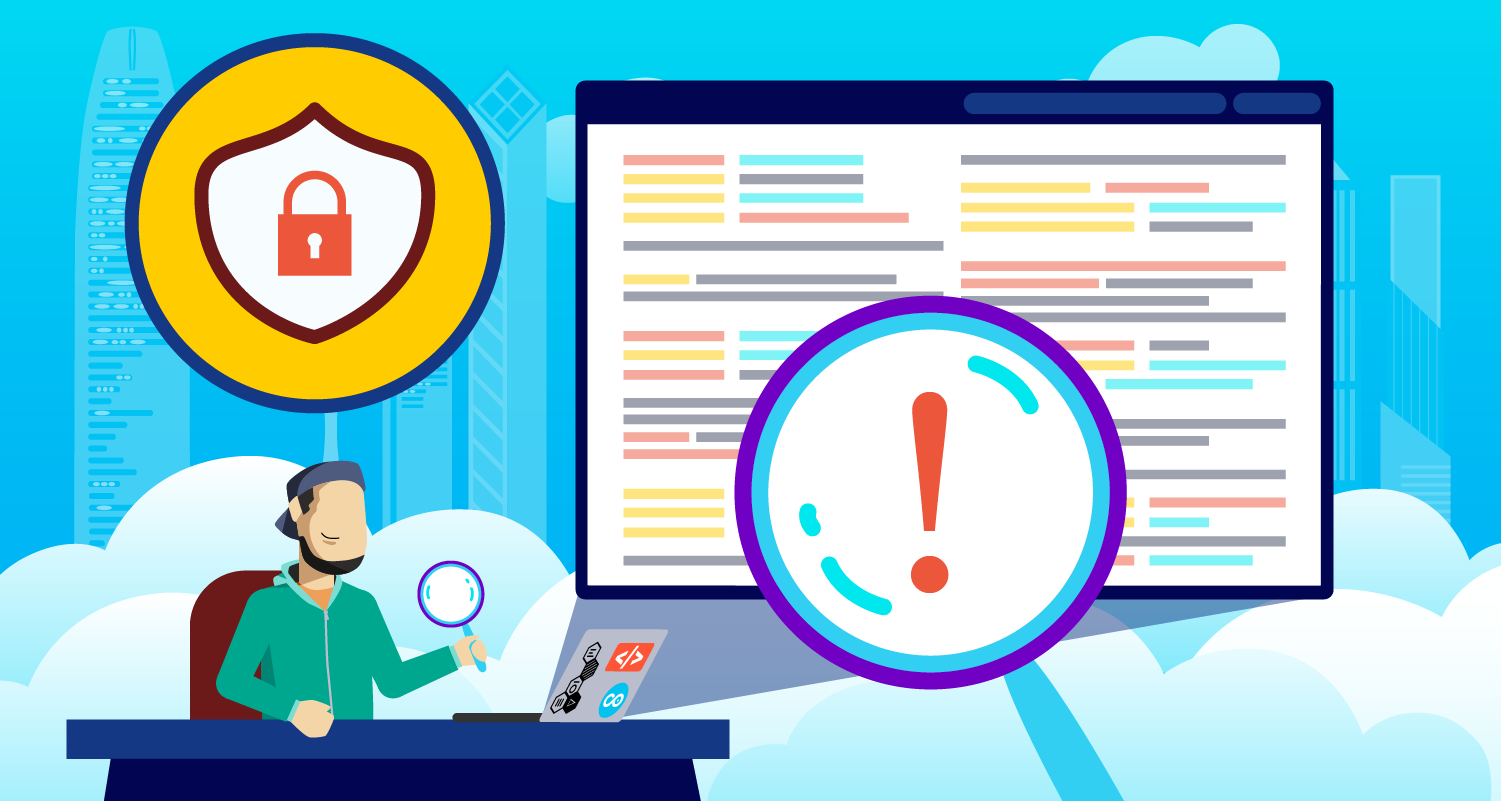 What Are Indicators of Compromise?

Indicators of compromise are signs that a malicious actor has breached network resources. They provide evidence that a breach has occurred, so systems administrators and cybersecurity teams know to take action to mitigate the threat and repair its damage. That makes IOCs a form of reactive threat detection because they help you react to an attack that has already happened. However, IOCs also provide valuable data about the characteristics of an attack (known as threat signatures). These help security professionals and threat detection solutions better detect and prevent similar attacks in the future.

Some of the most common indicators of compromise include:

What Are Indicators of Attack?

Indicators of attack are warning signs that an attack is occurring or is currently in progress. They disclose the attackers' intentions, their techniques, and in some cases, their identity. IOAs are used in proactive threat detection, telling security teams to take immediate action to prevent an imminent breach or stop one currently happening. They also provide clues about the attackers’ next moves, such as the data and resources they’ll likely target and where data will be exfiltrated. This information is critical because it helps security professionals make smarter, faster decisions. That’s why IOAs are frequently used in the observe and orient stages of the OODA loop process.

Some of the most common indicators of attack include:

The primary difference between indicators of compromise vs. indicators of attack is, as we’ve already discussed, that IOCs are reactive while IOAs are proactive. That means IOAs help you prevent a breach or limit the damage caused by one in progress, and IOCs help clean up the mess left behind after the breach.

IOCs are also static, which means the indicators don’t change over time. The event has already happened, so evidence of the event won't change during the detection and mitigation process. That means IOC detection still works long after the attack has taken place.

IOAs, by contrast, are dynamic because they’re signs of an event unfolding and evolving. There are multiple attack techniques and stages that a cybercriminal will go through as they work to penetrate your defenses, which means IOA detection relies on real-time monitoring of suspicious activity.

IOC-based threat detection has a few major limitations. First, IOC detection compares potential threats to a database of known attack signatures. If, for example, a suspicious executable file matches the characteristics of a known strain of malware, IOC threat detection will block it. However, IOC-based tools can’t detect novel threats such as zero-day exploits, which are so new that they don’t match known attack signatures.

Second, IOC-based security solutions often use predictable scanning schedules. For example, a particular brand of antivirus software may run scans at 3 a.m. local time by default. That allows sophisticated hackers to predict when a network scan occurs and time their activities accordingly to prevent detection.

Finally, since indicators of compromise provide reactive threat detection, they often fail to prevent intrusions from occurring in the first place. However, IOCs do provide valuable forensic evidence after a known breach, which is something that indicators of attack can’t do. That’s why a robust security strategy combines IOC-based detection with IOA detection and analysis. This method gives you the benefit of proactive breach prevention and the historical data needed to learn from past mistakes and improve your security posture.