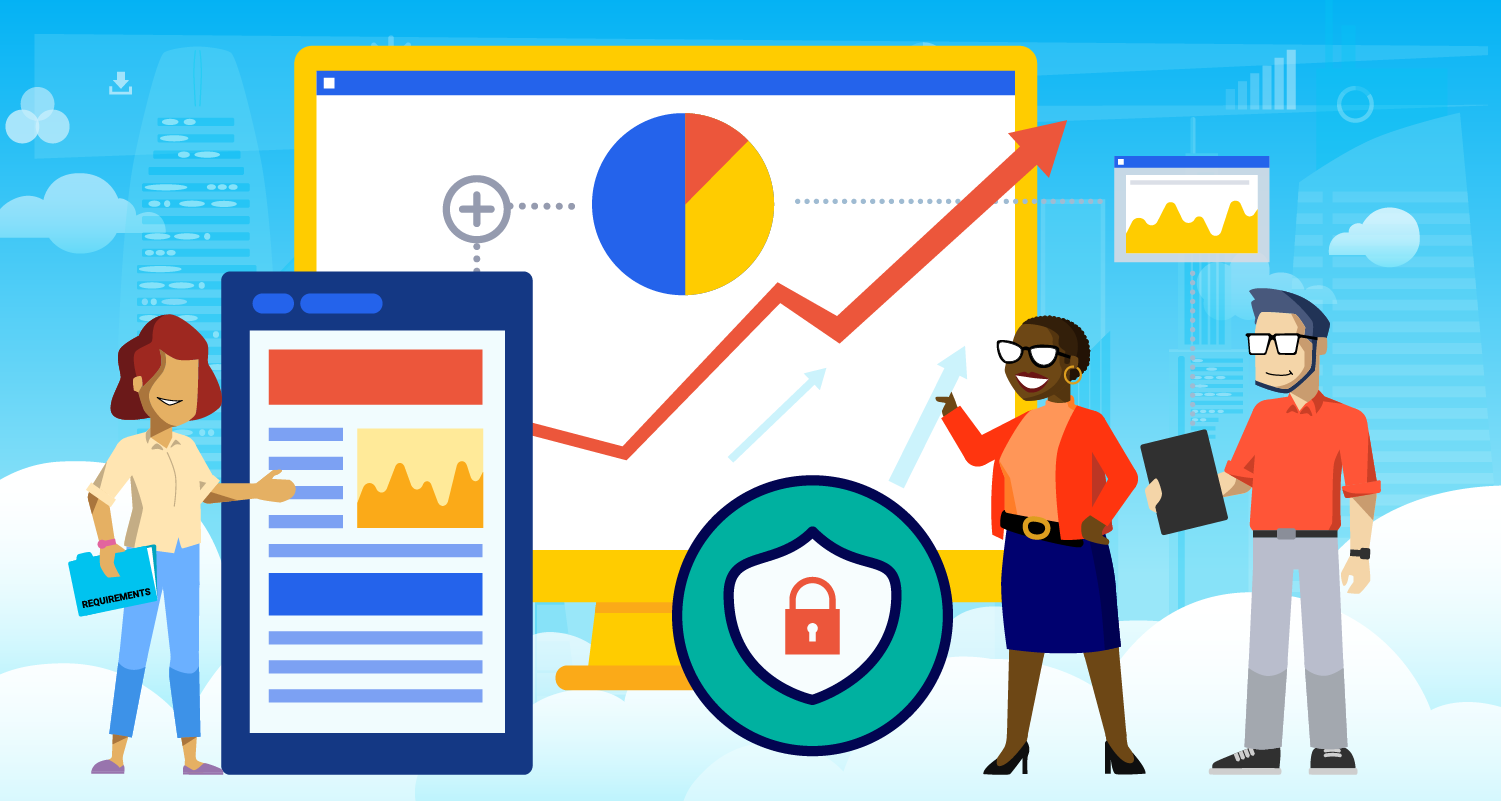 The goal of DevOps is to bring development and operations teams together and tightly integrate their workflows into a single, repeatable, efficient software development pipeline. Practicing DevOps enables organizations to release features faster, improve the quality and performance of their releases, and foster a happier and more collaborative workplace culture. However, to achieve peak development efficiency and deliver the best product, organizations also must seek ways to bring security into the fold.

Integrating security in DevOps involves “shifting left” by performing security testing as early and often as possible, preferably using automation to reduce bottlenecks and human error. This blending of security with development and operations workflows is known as DevSecOps. It benefits software pipelines by streamlining and improving the security of releases, speeding up incident response, and improving the collaborative culture within an organization.

Let’s take a look at the specific ways that integrating security in DevOps can benefit your development pipeline.

Reducing Bottlenecks in the SDLC

DevOps creates more efficient SDLCs because it uses tools like automation and version control to enable dev and ops teams to collaborate simultaneously. DevSecOps further reduces bottlenecks by building security into every stage of the pipeline. For example, integrating security scans into the infrastructure provisioning process reduces handoff delays between Ops and Sec teams, which then decreases developers’ time waiting for new environments. Code security reviews can run alongside other automated tests as soon as changes are merged, eliminating the need for a separate security stage later in the pipeline.

Integrating security into every pipeline stage also ensures vulnerabilities are found and remediated before new dependencies are introduced. This reduces the complexity of patches and other fixes, making them easier and faster to apply. It also decreases the chances of a vulnerability causing costly issues and delays later in the pipeline.

Improving the Security of Releases

In the past, the need for increased release velocity often meant sacrificing the security of new features. In the rush to get new code out the door, teams would be encouraged to speed through (or even skip entirely) security validation and vulnerability scanning processes. Since DevSecOps integrates security into every stage of the SDLC, faster release speeds are achievable without sacrificing security.

Integrating security in DevOps means code and infrastructure configurations are continuously and automatically reviewed, audited, and tested for security issues. Automated security validation tools are faster than manual tests and much better at finding problems. Computers are more adept at parsing thousands of lines of code to look for anomalies, especially advanced security scanning technologies that use AI and machine learning. DevSecOps significantly reduces the risk of vulnerabilities making it into production releases, which improves the overall security of software.

Modern security methodologies like zero trust are based on the recognition that security breaches will happen, so you should do everything you can to prepare to mitigate the effects. You can run security scans and implement cutting-edge technologies to prevent intrusion, but you’ll never be able to ensure 100% protection. Your goal instead is to address security breaches as quickly and decisively as possible.

DevSecOps practices like shifting left and continuous security monitoring ensure that vulnerabilities are found and mitigated swiftly. In addition, frequent and iterative releases make it possible to deploy patches immediately, giving hackers less opportunity to find and exploit vulnerabilities. Even if there is a breach, these DevSecOps practices ensure they’re resolved quickly, reducing downtime and improving customer satisfaction.

Continuous collaboration between dev, security, and ops is what makes DevSecOps so effective, but it’s also an end goal in and of itself. Eliminating security bottlenecks and hand-off delays will reduce friction between members of your cross-functional DevSecOps team, ensuring better relationships and job satisfaction.

In addition, DevSecOps makes security the responsibility of all stakeholders in the project, not just a specific security team. That means everyone works together to find vulnerabilities, brainstorm solutions, and implement fixes. This collaborative approach to security results in more innovative solutions and gives the entire team greater ownership of the security and success of development pipelines.

Integrating security in DevOps results in DevSecOps, a tightly integrated development pipeline that facilitates efficient releases, secure software, better incident response, and continuous collaboration. DevSecOps is achieved through the implementation of automated security validation tools that scan infrastructure configurations and software code as early and often in the SDLC as possible. DevSecOps also requires a major culture shift within your organization, prioritizing collaboration and innovation across development, security, and operations.