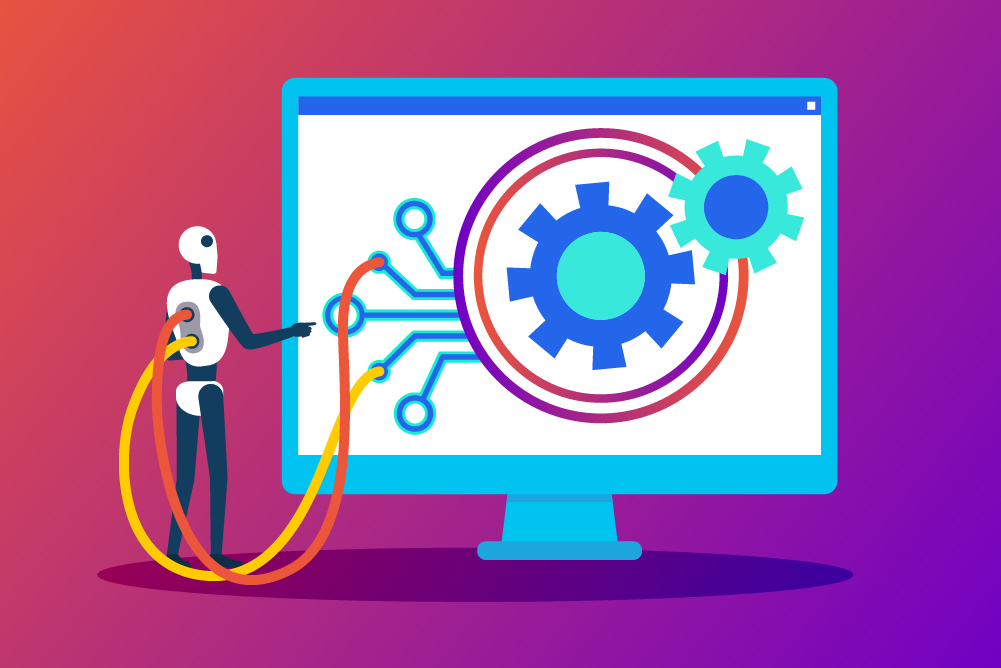 In 2022, most test managers and quality assurance (QA) teams have already woven some level of automation into their release cycles. However, as AI and machine learning capabilities grow, so do the opportunities for automation. Companies that utilize Salesforce are the best candidates for automated testing due to their need for scalability and multi-platform test coverage, but automation can be challenging to implement. This leaves test managers with an important decision to make: will it be worth the effort? The following article will aid the decision-making process by exploring the benefits of test automation in Salesforce.

The majority of company goals can be traced back to just two concepts: value creation and business growth. To achieve these goals, they don’t just need scalability testing, but scalable testing. This is especially true of Salesforce testing, which covers so many business-critical processes, where bottlenecks and broken tests can bring work grinding to a halt.

Increasing Your Scope of Coverage with Test Automation in Salesforce

Test automation in Salesforce works in tandem with manual testers to identify and report defects earlier in the release cycle. Faster detection and automated reporting give developers more time to address and correct bugs. But there’s even more to this particular benefit than meets the eye. Well-documented testing stages provide your organization with actionable insights regarding your business processes and structure as a whole.

Once test scripts have been automated, they require less human intervention to execute. Automation is the backbone of modern testing because it frees manual testers from repetitive duties that don’t require human judgment. This is especially relevant for test automation in Salesforce because Salesforce is a dynamic, constantly evolving platform. Less human interaction throughout time-consuming testing stages, like bug reporting or test result logging, eliminates human errors and boosts productivity.

How to Start Implementing Test Automation in Salesforce

The benefits of test automation in Salesforce speak for themselves, but it can be tough to ramp up if you’re partnered with an ill-fitting solution. Every organization is different, but successful Salesforce testing has a few baseline requirements. Below, we’ve outlined the prerequisites for overcoming Salesforce testing challenges.

A testing solution that knows Salesforce inside and out will reduce the chance of bottlenecks that arise from siloed testing timelines or integration issues. Copado was initially created for the Salesforce platform, making it the #1 provider of CI/CD and testing tools for Salesforce. Aligning testing efforts with Salesforce release cycles ensures that updates and changes to the platform won’t derail your testing.

Salesforce’s integration capabilities are virtually unmatched. You should be able to reap the benefits of test automation in Salesforce without limiting that functionality. The best testing automation solutions should allow you to run parallel tests of both Salesforce and its integrations across web, on-premises, and mobile devices. Copado Robotic Testing is built in the cloud, so it’s simple to set up and maintain various test environments.