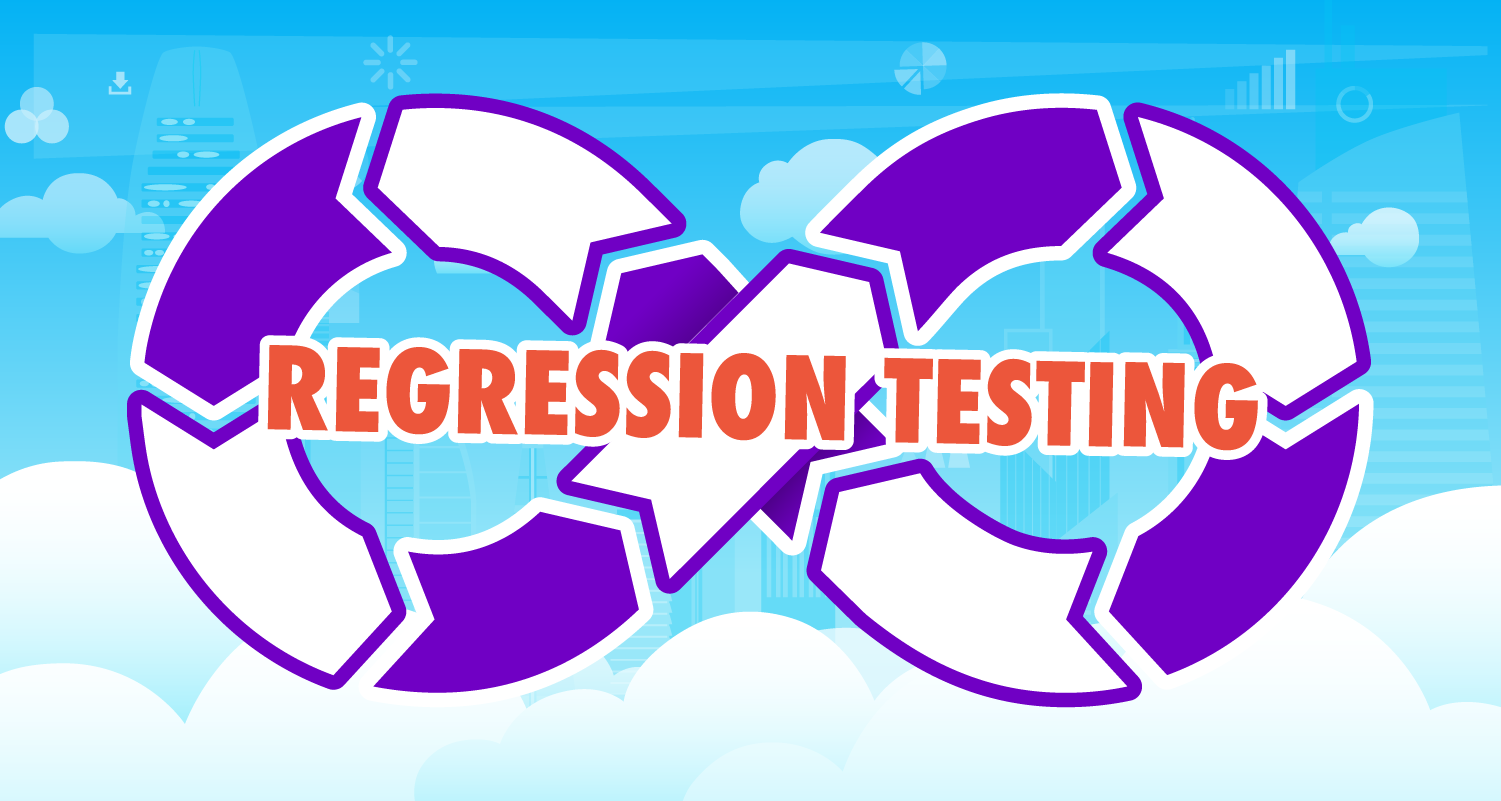 What is regression testing?

Regression testing has several uses, but its primary function is to test software that has recently undergone changes. It helps software developers determine whether or not a system can handle changes without compromising efficiency. For example, general function regression testing measures all areas of the software to ensure features and functionalities have remained unaffected by code or program adjustments. A few additional types of regression testing include:

Why is regression testing important?

Think about how often your most frequently used applications update. Now imagine that each time these updates occurred, key functionalities failed. Why is regression testing important? Because it allows developers to make continuous improvements to applications without disturbing the end user's experience. In addition to validating the functionality of new code, it ensures its compatibility with existing features.

When should regression testing be done?

How are regression tests performed?

Determine which test cases the quality assurance (QA) team plans to repeat. Make sure the test cases you choose verify the main functions of the system as well as more complex cases like event sequences. Areas in the system that are vulnerable to frequent updates or code changes are the best candidates for regression testing.

Select your testing tools. Depending on which element of the system you’re testing, your test tools will vary. For example, API testing tools allow the tester to set input criteria and observe output performance. Functional testing tools help developers test and report defects within individual components of a program. To test particular code portions, unit testing tools allow you to single out individual functionalities within the larger application.

Configure and execute. Before executing your tests, configure a testing environment that will be isolated from updates or other alterations throughout the testing process. This database will protect your test cases from unnecessary interruptions that can lead to the corruption of test cases.

Due to the repetitive nature of regression testing, manual testers should prioritize conserving their time and resources with automation. A general rule of thumb to follow when prioritizing test cases for automation is that it should eliminate the need for human intervention in mundane tasks. Repeat test cases that don’t require human judgment can and should be automated. Conversely, complexities like GUI event sequences should remain the responsibility of manual testers.