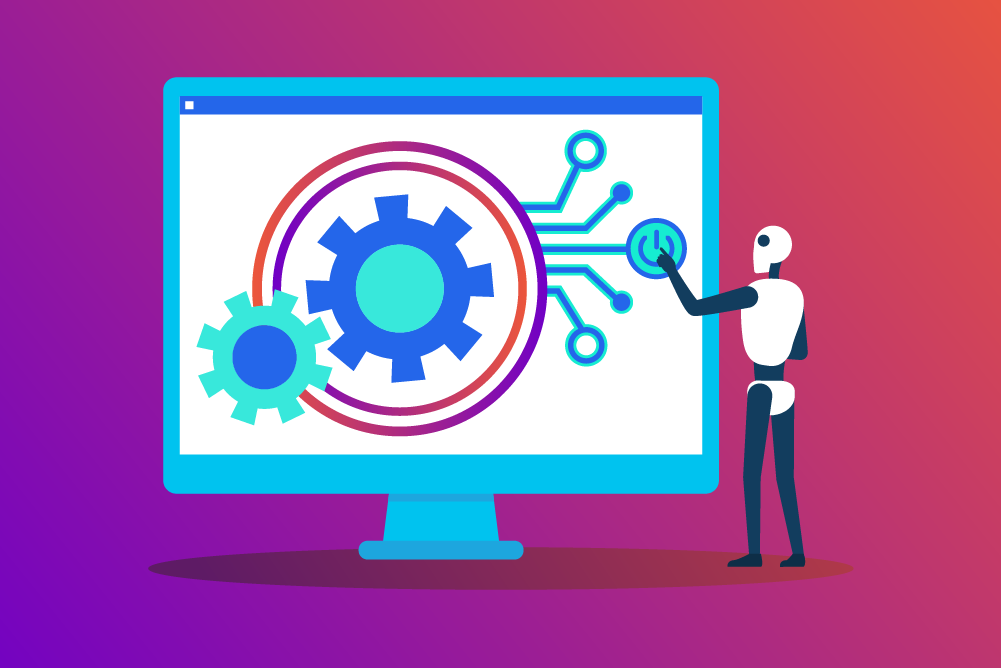 Many people have the misconception that test automation is a magical solution. While automation has indeed revitalized the software development life cycle (SDLC), it can’t be expected to clear every release cycle stumbling block on its own. Business processes and infrastructure are at the heart of any successful testing effort, especially a scalable one. The following article will cover the best strategies for scalability in manual vs. automated testing.

First, though, let’s establish the foundation of your automation efforts. Automated testing takes over tasks that don’t require human judgment. It does not make the testing process automatic, nor does it aim to. Instead, test automation is meant to support the efforts of manual testers and quality assurance (QA) teams.

When to Use Manual vs. Automated Testing

Automation has become synonymous with optimization. For this reason, companies prioritizing scalability often fall prey to the hyper-automation trends in the software industry. Despite the hype, automation simply cannot mimic the creativity and judgment of manual testers (and manual testers cannot match the speed and accuracy of automated tests). Your company will need to identify the best application areas for manual vs. automated testing methods.

Areas of Strength in Manual Testing

Usability is one of the most critical measurements of release success. Automation falls extremely short on the front of user experience because it cannot replicate human thought processes. Usability testing is most effective when the tester can mimic user behaviors, including idiosyncratic ones. Exploratory testing, which relies heavily on tester judgement, is the ideal place to use manual testing.

While automated testing reigns supreme in repeated test cases, manual testing has the flexibility required for fluctuating needs. Suppose a tester has discovered a potential defect and would like to create a test scenario to confirm it. In that case, an automated solution would require programming, validation, and finally, implementation. Conversely, a manual tester would need only to build their test case and execute it.

Areas of Strength in Automated Testing

Automated testing increases the speed and accuracy of testing methods. It provides much broader coverage than manual testing, making it an excellent choice for lengthy projects with repeated test cases. It’s free from human error and can be personalized to meet your company's individual requirements. Below, we’ll outline the two most significant application areas for automation.

With so many metrics involved, repeatable test cases are a necessity. Automation allows us to reuse test cases for much faster execution.

Increased parallelism is another advantage to automated testing. Modern businesses have a complicated infrastructure, including different applications, tools, and software. Automated tests can be parallelized to run continuously and simultaneously across this multitude of browsers and platforms.

When comparing manual vs. automated testing methods for scalability, you need to identify which tests are prime candidates for automation and which are best left in human hands. By doing so, you can make the most of each method’s strengths and build a testing framework that can scale up as you grow.