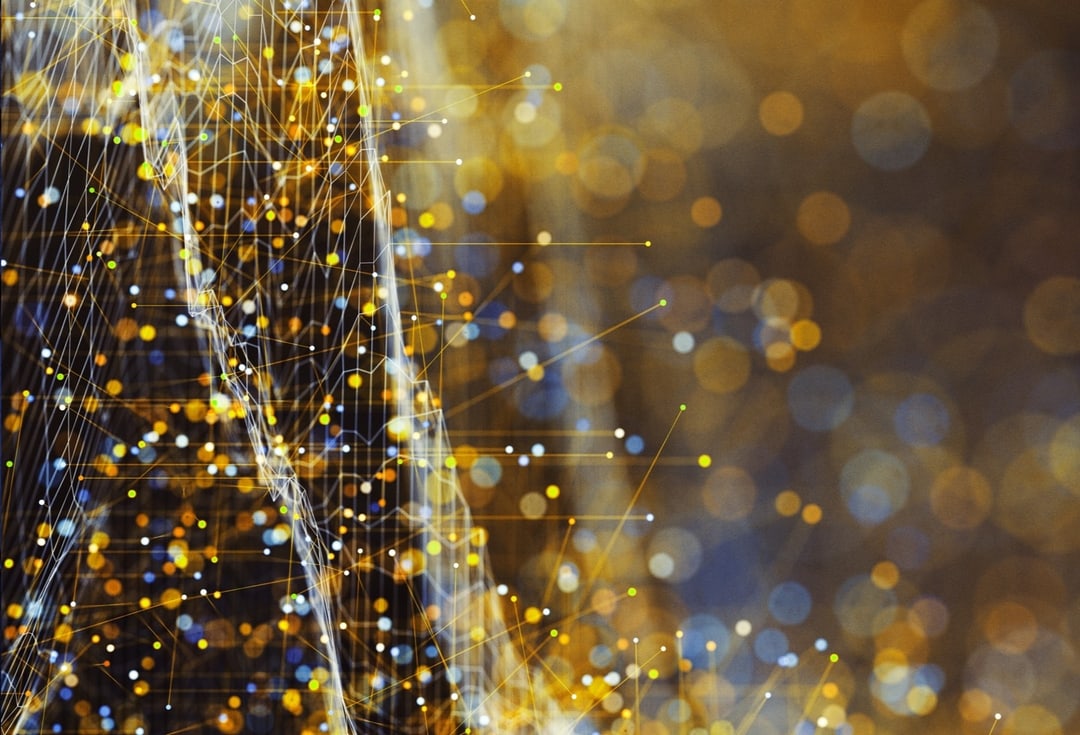 "We were evaluating testing tools to shorten our testing time for our Gold Client solution, which was an entirely manual process that took multiple weeks. As each new release came out, it became more and more challenging to create an effective testing schedule.”
- Steve Chabala, Director, Product Deployment - SAP at Qlik

The Qlik Gold Client team found that testing cycles for the Gold Client ERP solution were becoming increasingly long due to the complexity of the processes in need of testing and the limited bandwidth of key resources. Internally, the team was under pressure due to the high volume of manual work required to maintain SAP and other applications.

Qlik tried to address the burden of manual testing with a test automation framework developed in-house. But this was unwieldy, code-heavy, not particularly user friendly, and difficult to maintain. The lack of progress that this framework delivered in terms of Qlik’s test cases led the company down a different path.

Qlik began looking at outside vendors for test automation tools in order to streamline its Quality Assurance process. The company had two specific requirements. First, any solution must work well in an SAP environment, as the Gold Client ERP solution is an SAP-specific solution. Second, Qlik was looking for something that was not highly technical - a no-code or minimal-code solution.

Copado (formerly Qualibrate) quickly came to the top of the list because of the way that it was able to meet Qlik’s various testing requirements. So, in February 2021, Qlik licensed the Copado testing tool to help automate the Qlik Gold Client testing process.

“Copado is an extremely easy to use platform. Automation can require a dedicated skillset, but we’ve found that this isn’t the case with Copado.”
- Ryan Quigley, SAP Data Architect

Using Copado, the 120 end-to-end test scenarios developed for the automated testing process can now be completed within just three days - a significant reduction from the previous timeframe of four weeks. This greatly reduces the time it takes to release new Gold Client versions and patches to customers and allows for more frequent regression testing. It also frees up the Gold Client PS team to focus on customer support and additional implementations. There is also an opportunity to use the Copado product for testing other Qlik SAP solutions.

In the future, Qlik hopes to use Copado as part of a dedicated system where scripts are run every week as code changes are released, with any potential issues addressed in real-time - making testing as simple as pushing a button.

“We are in the business of creating testing heroes and the work carried out by Steve, Lindsey, and Ryan at Qlik validates both their efforts and those of our employees at [Copado].”
- Alan Jimenez, Qualibrate managing director