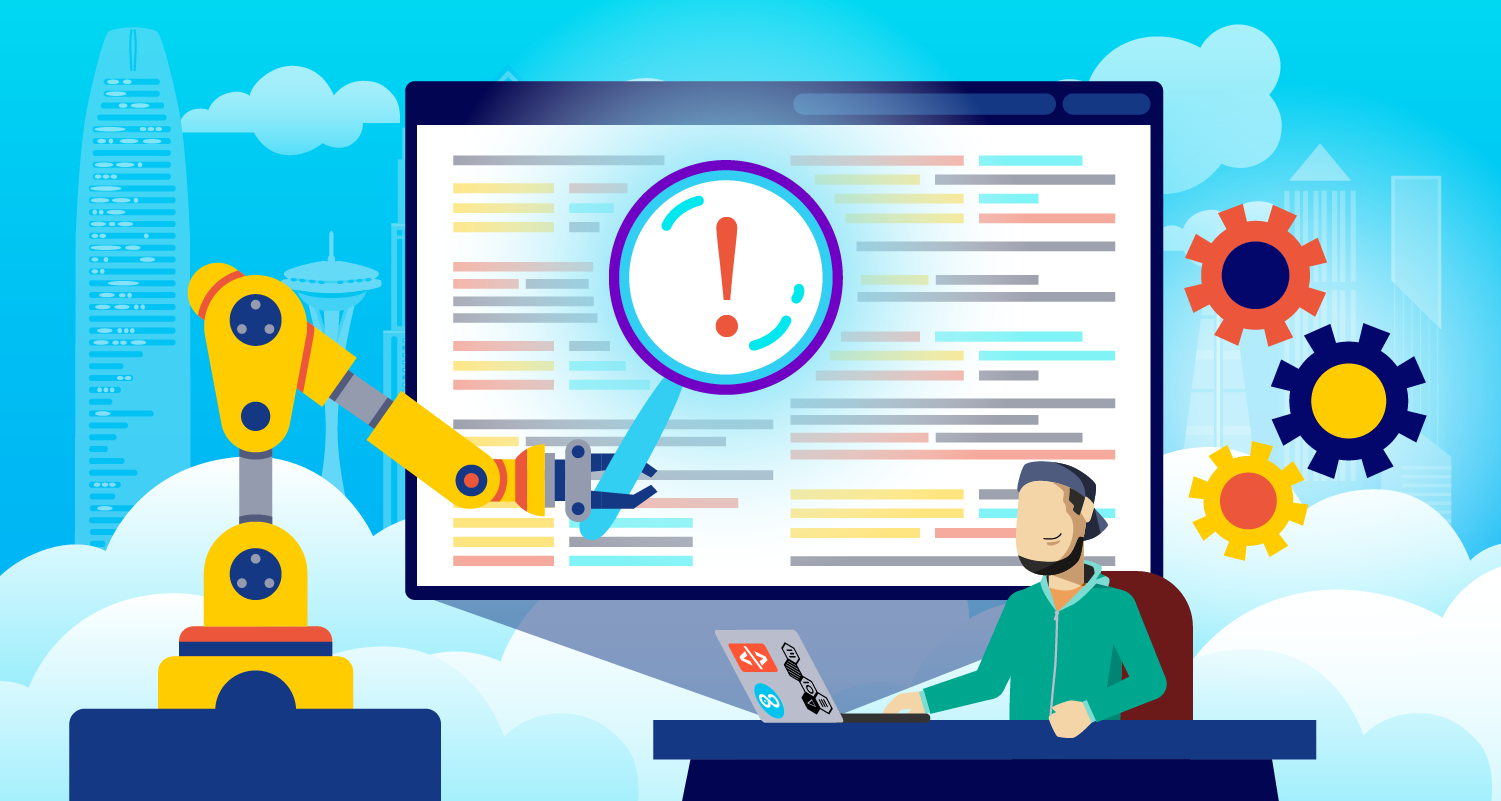 In DevOps, “shifting left” means testing code for defects as early in development as possible so that issues are fixed quickly in the build and don’t affect later stages of the pipeline. DevSecOps also focuses on shifting left by embedding security vulnerability testing into the early stages of application builds, infrastructure provisioning, and pipeline configuration. This blog will explore the benefits of shifting security left by describing three DevSecOps use cases for enterprise environments.

The three biggest DevSecOps use cases for enterprise include application security, IaC security, and pipeline security. Let’s look at these examples in greater depth to illustrate the positive effects of DevSecOps on enterprise development.

The primary use case for enterprise DevSecOps is application security or AppSec. AppSec is concerned with finding vulnerabilities in code, container images, and third-party dependencies. As part of DevSecOps, application security is a continuous process focusing on finding and fixing issues as early as possible (known as shifting-left). AppSec uses various testing methods to accomplish this, including:

The key to AppSec for DevSecOps use cases is identifying vulnerabilities early by embedding test automation directly into version control systems. This step makes security more proactive than reactive because vulnerabilities are found during the build when it’s easiest for developers to fix the problem. Doing so prevents vulnerabilities from making it into later stages of the pipeline – or even the final release.

In addition, DevSecOps smooths friction between security and development teams. Security teams are focused on finding and fixing every vulnerability and don’t know (or even care) how those fixes will affect the feature's functionality. Development teams know the context for each vulnerability. They may better understand what constitutes an actual risk, but their focus on releasing features as quickly as possible means they might miss real threats. These differing goals can cause frustration on both sides and get in the way of collaboration.

AppSec for DevSecOps puts more security ownership on the development team by surfacing vulnerabilities during the build process and assigning incidents to the original developer. The dev knows exactly how that code is supposed to work, whether the vulnerability is an actual risk or a false positive, and how the fix will affect the feature's functionality. They’re also more invested in the security of features because they are responsible for patching vulnerabilities, meaning their goals closely align with the security team. This condition fosters smoother DevSecOps collaboration while improving the security of releases.

Cloud misconfigurations are a leading cause of security breaches, and the complexity of IaC code significantly increases the risk of a mistake. Additionally, due to a programming and automation skills gap in many infrastructure teams, there’s a heavy reliance on open-source IaC templates, often containing misconfigurations. If these misconfigurations aren’t found and fixed early, they introduce vulnerabilities to address later in the pipeline. Or, even worse, they could make it into production and lead to a costly breach.

A DevSecOps pipeline consists of multiple component parts, each of which could potentially introduce a vulnerability. Your version control system (VCS), source code repository, test automation suite, and continuous integration/continuous deployment workflows could be exploited to gain access to more valuable data and resources. Plus, these tools must integrate into a cohesive pipeline using APIs, and each API is another potential entry point for malicious actors.

That’s why pipeline security is an important DevSecOps use case for enterprise. Pipeline security tools for DevSecOps scan your configurations to ensure you follow best practices such as multi-factor authentication (MFA) and signed commits while flagging issues like over-privileged accounts. In addition, pipeline monitoring and orchestration solutions provide visibility into the connections between individual components and the pipeline as a whole. If you understand every pipeline component, including all the API connections, it’ll be easier to identify potential vulnerabilities and remediate them before they’re exploited.

DevSecOps use cases for enterprise are focused on shifting security left to ensure more secure software, infrastructure, and pipelines.