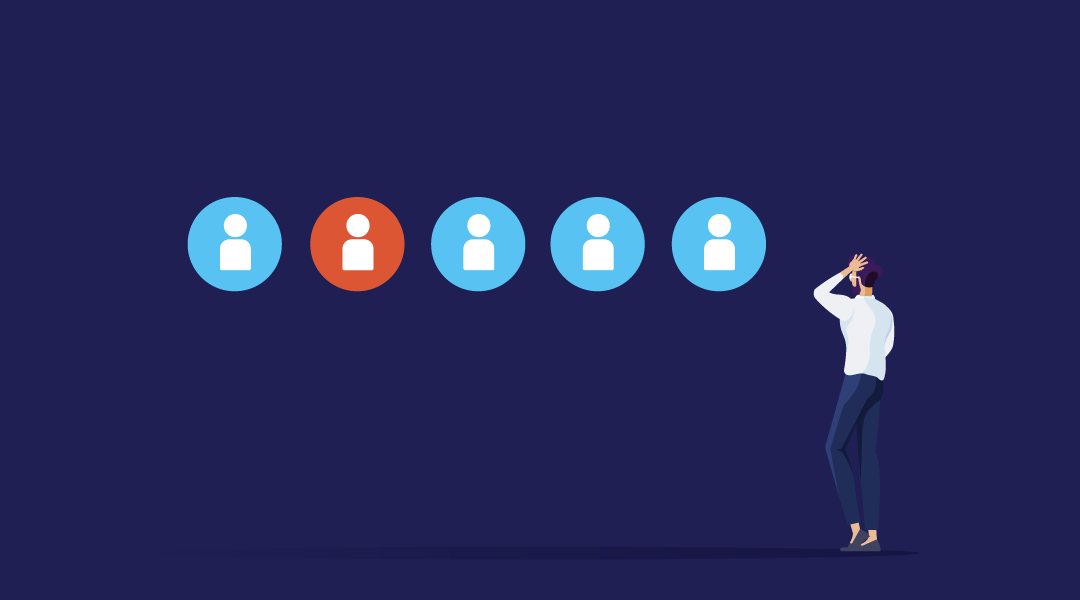 An insider attack doesn't just apply to company network security. It also occurs whenever an insider uses their position to take or destroy information from a company. Today when we see one of these attacks, it is almost always connected to company data theft. In fact, data exfiltration made up 62% of all insider threats in 2020, followed by privilege misuse. It seems that not a week goes by where there isn't a report of some type of insider attack or another.

Inside attackers fall into one of two categories. They're either malicious, in that they use their position to hurt the company intentionally, or they're negligent—they didn't mean to cause a breach but did not follow proper security practices. The solution to both issues is to review both the technical and social causes of insider threats and take proactive monitoring steps to reduce risks.

The Social and Technical Roots of Insider Attacks

The first thing to know about insider threats is that every single company is vulnerable. Humans are unpredictable, and even the best vetting program can't catch every red flag. These issues commonly come about due to social or technical factors.

Taking an organization's social and technical risks into account is the first step towards guarding against insider threats. There are also tools and policies organizations can use to locate and eliminate potential hazards.

Steps for Guarding Against Threats

Rarely does an employee suddenly decide to commit an insider attack out of the blue. There are often threats and behaviors that—if noticed—could prevent a far greater breach. For example, in the case involving the employee of the medical equipment company, had user access needs been audited, reviewed, and taken seriously, his second account may have been identified and the entire incident may have been avoided. They could have caught an issue like that by implementing specific checks and balances:

Every organization is vulnerable to insider attacks, but there are ways to mitigate the threats. Treating employees well and establishing proper access levels is key. Meanwhile, a well-maintained system helps organizations locate concerning behaviors and eliminate risks.