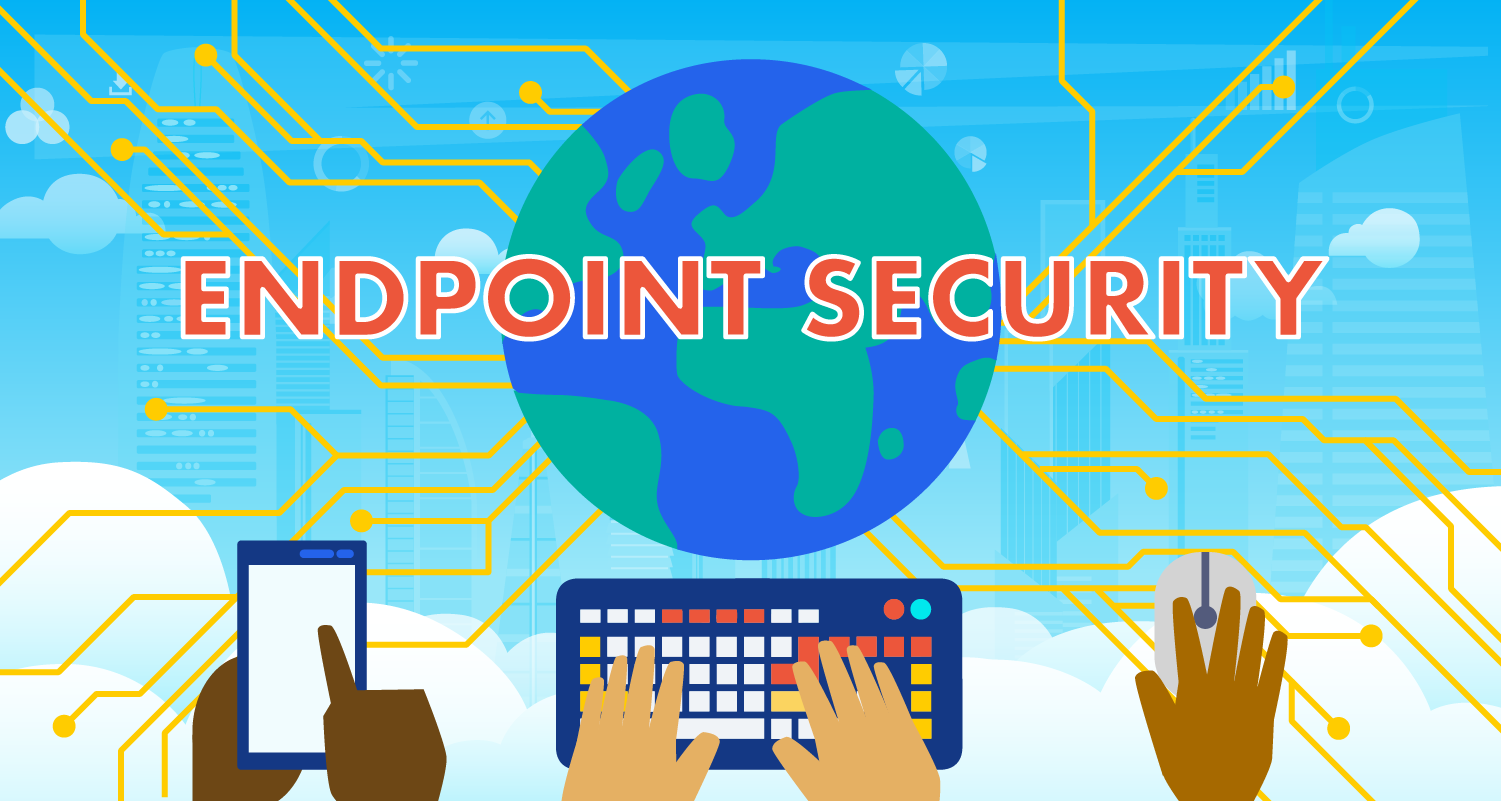 In the realm of DevOps, the word “endpoint” can have several definitions depending on who you’re talking to. For the purposes of this blog, we’re going to use the IT operations definition of endpoint — any system (laptop, smartphone, IoT device, etc.) that’s used to connect to your network and access your enterprise resources. That includes, for example, the environments your developers use to build applications, the production servers or cloud platforms those applications eventually live on, and the devices from which your users access the finished software.

Protecting those devices from cyberattacks and breaches is crucial to the security of your applications and your enterprise network as a whole. As the methods and techniques used to breach enterprise networks grow in number and sophistication, your endpoint security tools must evolve and innovate to effectively defend against those threats. While endpoint security has employed some level of automation for quite a while now — such as signature-based virus detection and policy-based security rules — new technologies like artificial intelligence are expanding the capabilities of automated security solutions. Let’s discuss several tips and techniques for endpoint automation security so you can effectively prevent breaches from occurring, detect attacks in progress, and mitigate them before they damage your enterprise.

A comprehensive endpoint security strategy involves many moving parts and can’t be fully covered in a single blog post. Instead, we’ll focus on a few of the most important and exciting endpoint security automation technologies, such as:

Intrusion detection and prevention involve using firewall technology to form a perimeter around enterprise resources, and then monitoring incoming traffic to detect and block any potentially malicious connections. Firewalls have always used automation to some extent — automatically scanning incoming connections to, for instance, see if the originating IP address is on a blacklist, or to compare the request to a database of known threats (known as signature-based detection). This sort of endpoint automation security is the bare minimum required for enterprise intrusion detection and prevention.

Best practices are now shifting toward next-generation firewall (NGFW) technologies that use advanced automation for things like:

Sandboxing: automatically executing potentially risky files and applications in an isolated environment (also known as a sandbox) where there’s no risk of an infection spreading to the rest of the network.

Application-level inspection: going beyond traditional packet inspection to automatically analyze incoming connections at the application layer of the OSI model.

An even better way to use automatic account control is what’s known as User and Entity Behavior Analytics, or UEBA. This technology uses machine learning and behavioral AI (artificial intelligence) to create baselines for typical account activity. Then, the UEBA solution continuously monitors account behavior to detect anomalous or suspicious activity that could indicate compromise. For example, an office employee attempting to access a particular resource for the first time, in the middle of the night, from thousands of miles away, should appear suspicious even if their account technically has the necessary privileges.

It should be evident from the name that endpoint threat detection and response is a huge aspect of endpoint security. This involves monitoring the endpoints themselves to detect viruses and other indicators of a breach, then responding to and mitigating those threats as quickly as possible to prevent them from spreading. One of the primary functions of endpoint protection is blocking the download and installation of malware (or malicious software). While this has traditionally been done with signature-based detection, endpoint threat detection software is evolving to use machine learning and AI to increase the accuracy and efficiency of malware detection, just like firewalls do with neural networks. This technology is also used to intelligently mitigate the breaches that do occur, often with little to no human interaction.

Automatic backup and recovery procedures are absolutely critical to the security and efficiency of your enterprise network and applications. For instance, a crucial development server could be targeted by a ransomware attack and all your data encrypted. If you aren’t frequently backing up that data, or you don’t have a way to quickly restore and access those backups, you could be forced to pay the ransom, or potentially lose that data forever.

You should run automatic backups — including both full and incremental backups — as frequently as possible to ensure there are few (if any) gaps at any given time. You also need a comprehensive and well-documented recovery procedure to restore access to that data in the event of an attack or outage. However, it’s not enough to establish a restoration process. You also need to test it on a regular basis (for example, once a quarter). You don’t want to wait for a disaster scenario to find out your backups aren’t working properly or that the restored data is incorrect. For critical applications and environments, you should also consider redundant servers with automatic failover, so if the primary system goes down, traffic is automatically rerouted to an exact replica environment to ensure continuous access.

While endpoint security affects both development and IT operations teams, there’s often a separate security team that’s responsible for overseeing endpoint automation security. However, the goal of DevOps is to remove such barriers. When you use automation to eliminate silos and integrate your development, operations, and security teams, you get DevSecOps. The DevSecOps methodology helps you improve the security of your environments and applications without slowing down the development cycle.