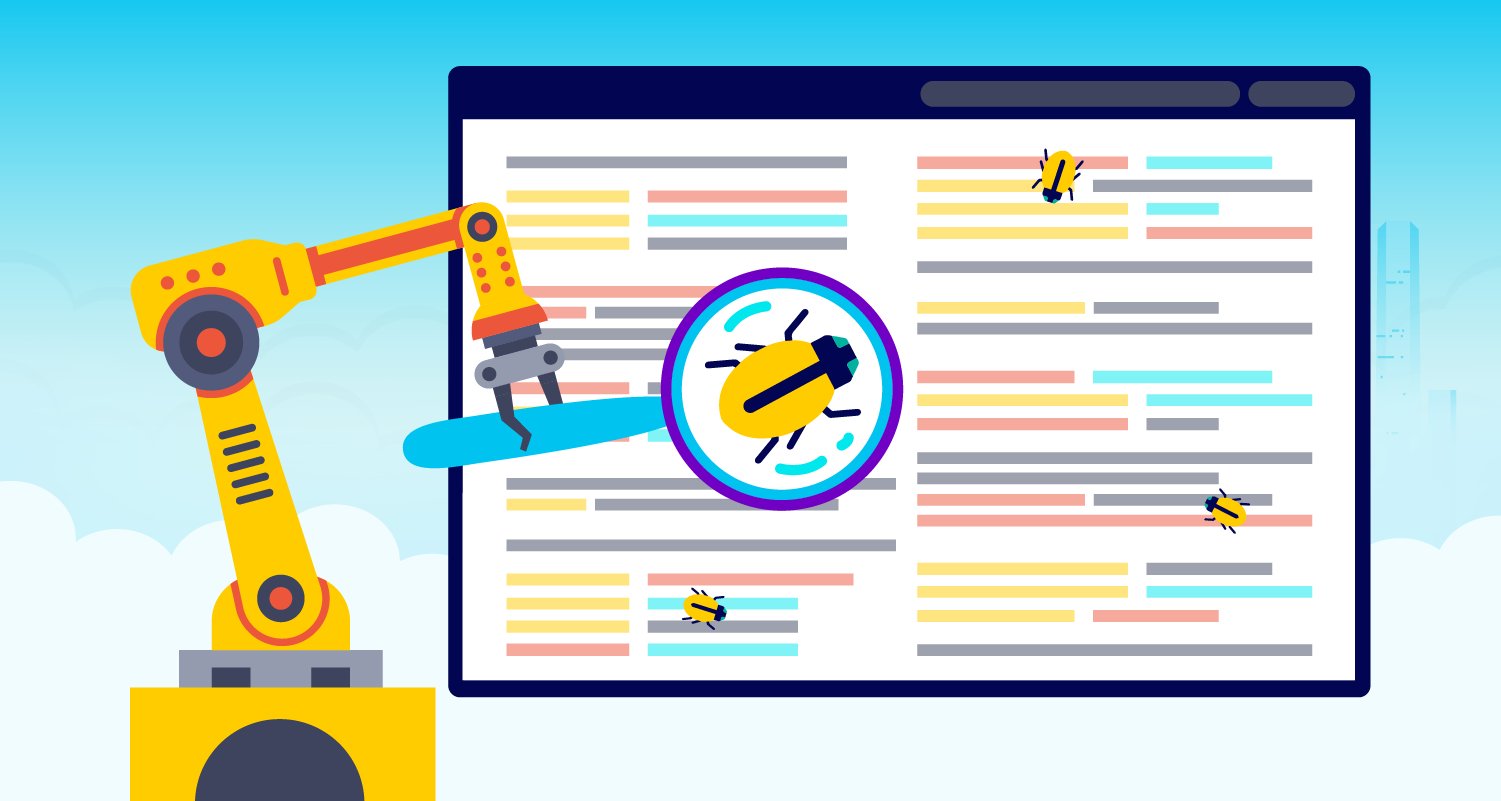 The Risks of Insufficient Software Testing

Nearly every company can agree on the importance of rapid release cycles. As technological capabilities grow, consumer demands evolve. End-users expect more out of software products, and they expect them fast. Even though testing is necessary to deliver these results, it’s often first on the chopping block when time is of the essence. The following sections will outline a few of the most prominent risks associated with insufficient testing.

Insufficient testing frequently leads to poor user experience, which can have major drawbacks for your entire organization. Not only does it leave consumers dissatisfied with your product, but it garners negative attention that could hurt your brand image. End users should not be discovering avoidable bugs in a finished product. Instead, quality assurance (QA) and testers should act as the last line of defense, catching defects long before they make it into production. End-to-end testing is integral to solving this issue, but it isn’t the entire solution. To do proper testing, QA teams need support — time, resources, and the right tools.

Early in development, rectifying software bugs is easier. There are fewer dependences and it’s easier to see the relationship between cause and effect. Once the product has moved to the production environment, patches become more complicated. The more deeply embedded these defects are in the system, the more time and resources they take to resolve. Exploratory testing methods and CI/CD testing (Continuous Integration/Continuous Delivery) can help mitigate these risks. However, intelligent test automation plays an integral role in a company’s ability to monitor and identify issues before they have a chance to proliferate.

As previously mentioned, testing often suffers the most from tight release deadlines. However, sacrificing quality assurance in favor of speed can be detrimental to the product. Consumers expect software updates to improve their quality of life. After an upgrade, they’re likely to expect an enhanced user experience ⁠ — increased speed or new features. It’s true that in some cases, you may need to delay a release to meet testing requirements. But organizations are constantly searching for ways to expand test coverage without delaying production.

What is intelligent test automation?